A Soviet animated film and Khrzhanovsky’s graduation work made in 1966. Based on L. Lagin’s short story “Life of Kozyavin” (one in the series titled Bitter Tales). 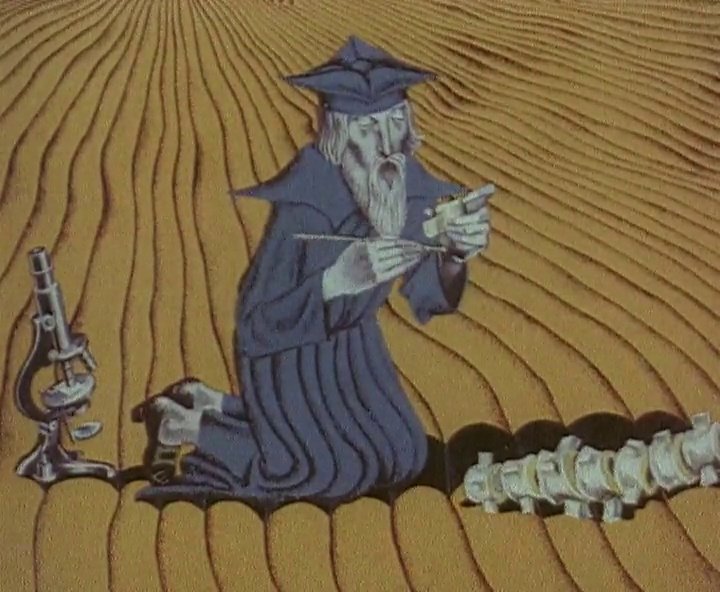 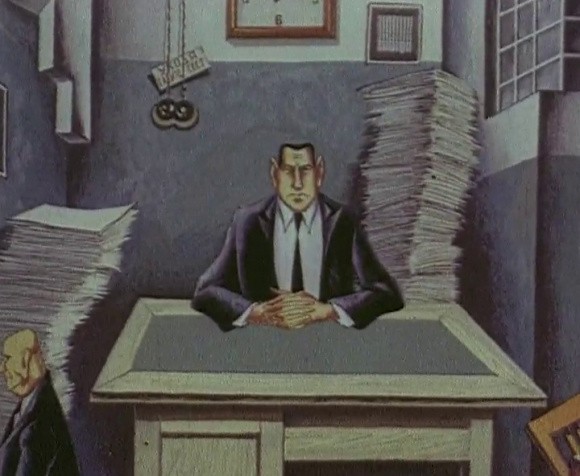 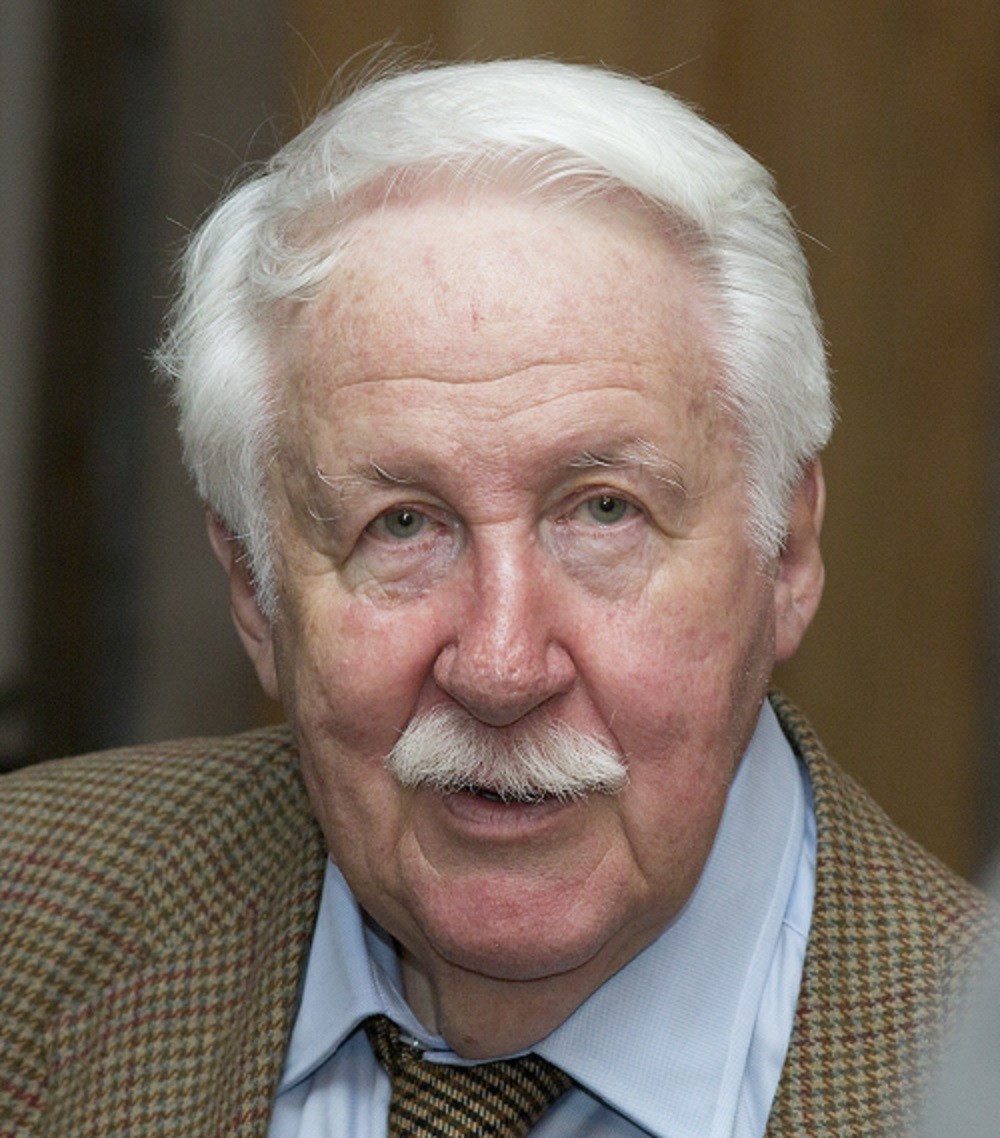