C A live stage performance, UFO brings together the stories told by people in different countries about their contact with extraterrestrial civilizations. Burrowing into the core of human psyche and such of its sides
as selfishness, sense of security, faith in God, gratitude, spirituality, the film virtually creates a therapeutic effect. Statistically, contacts with
extraterrestrials have been claimed by 6 million people globally. 2 million claim they were abducted and spent some time in an unknown
space, and only 9 appear to have experienced something completely incredible. 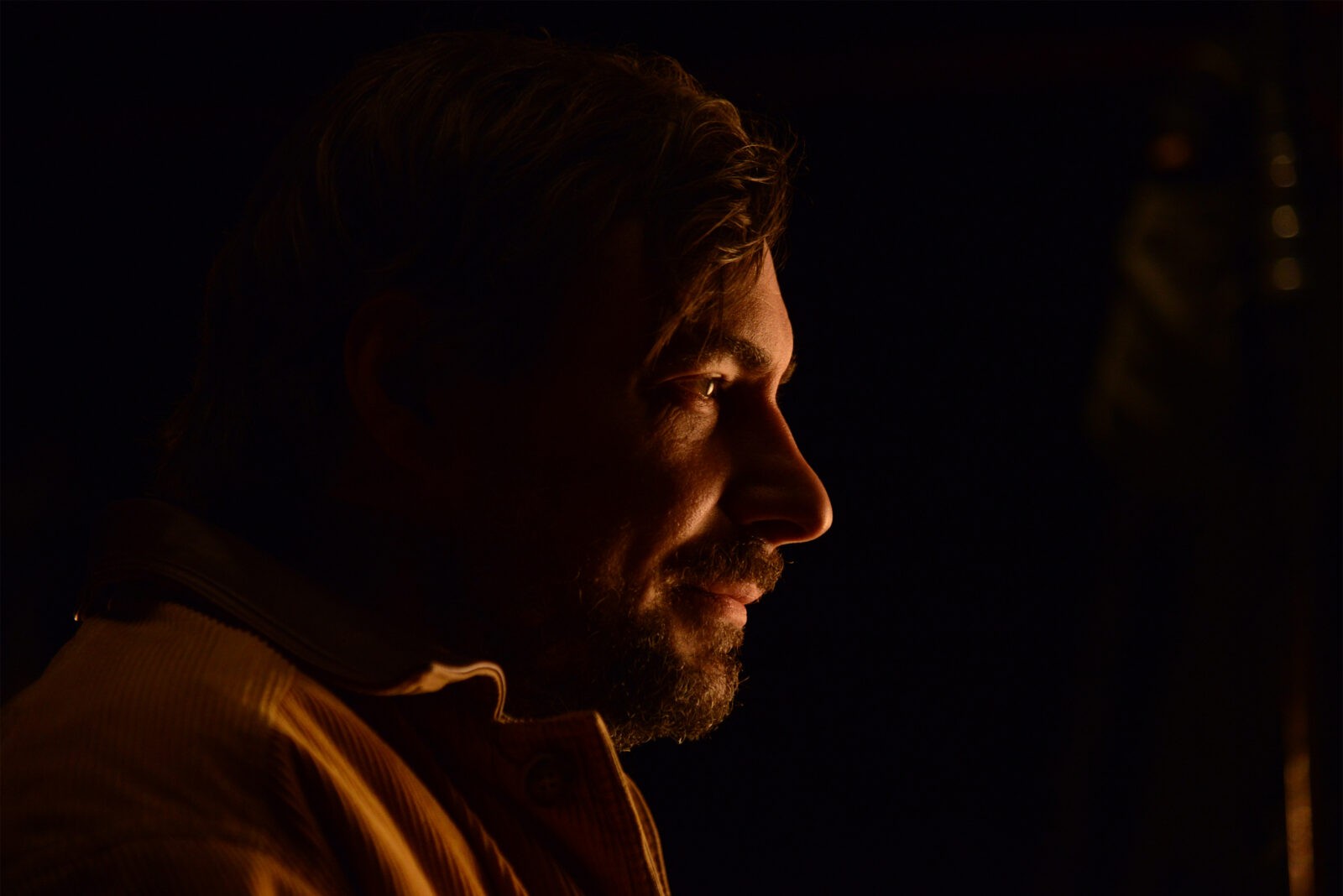 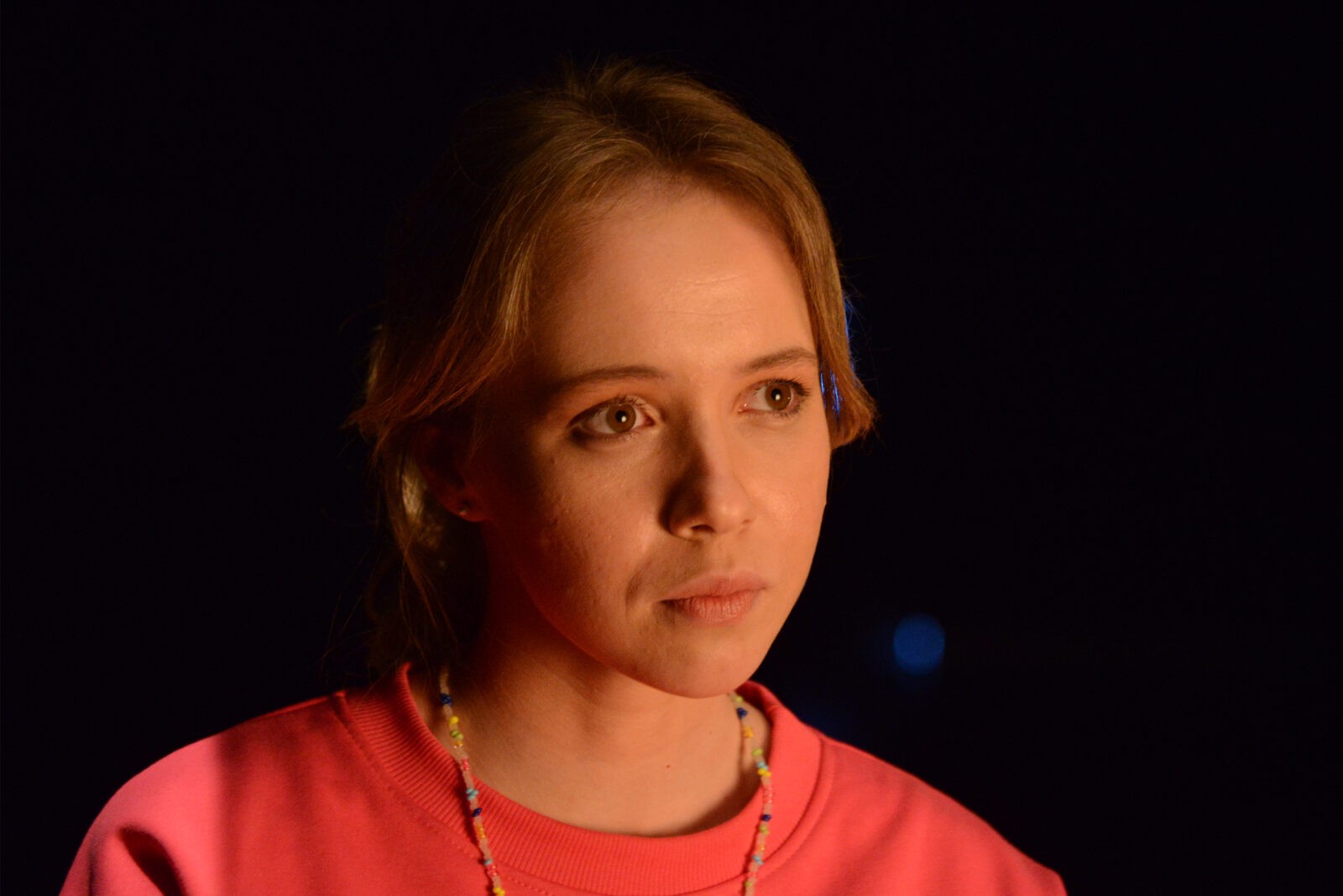 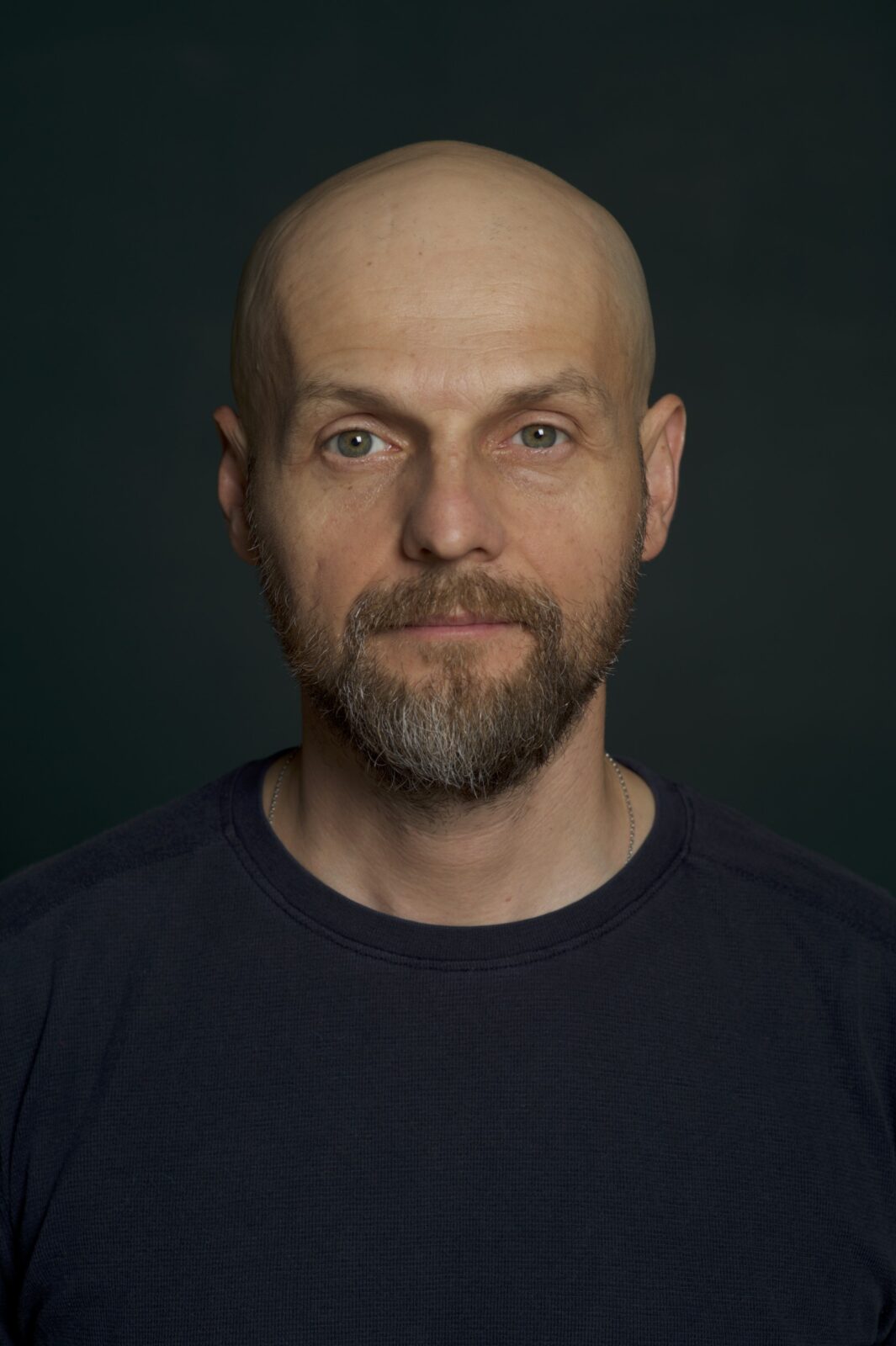