He works at the fairground as “Stump the Guesser”, who can guess anything for a fee. But suddenly his tricks stop working. And
then he unwittingly falls in love with his sister whom he believed to be lost. He sets out to scientifically disprove the theory of heredity and marry his beloved as soon as possible. An absurdist firework of a silent film in black and white. 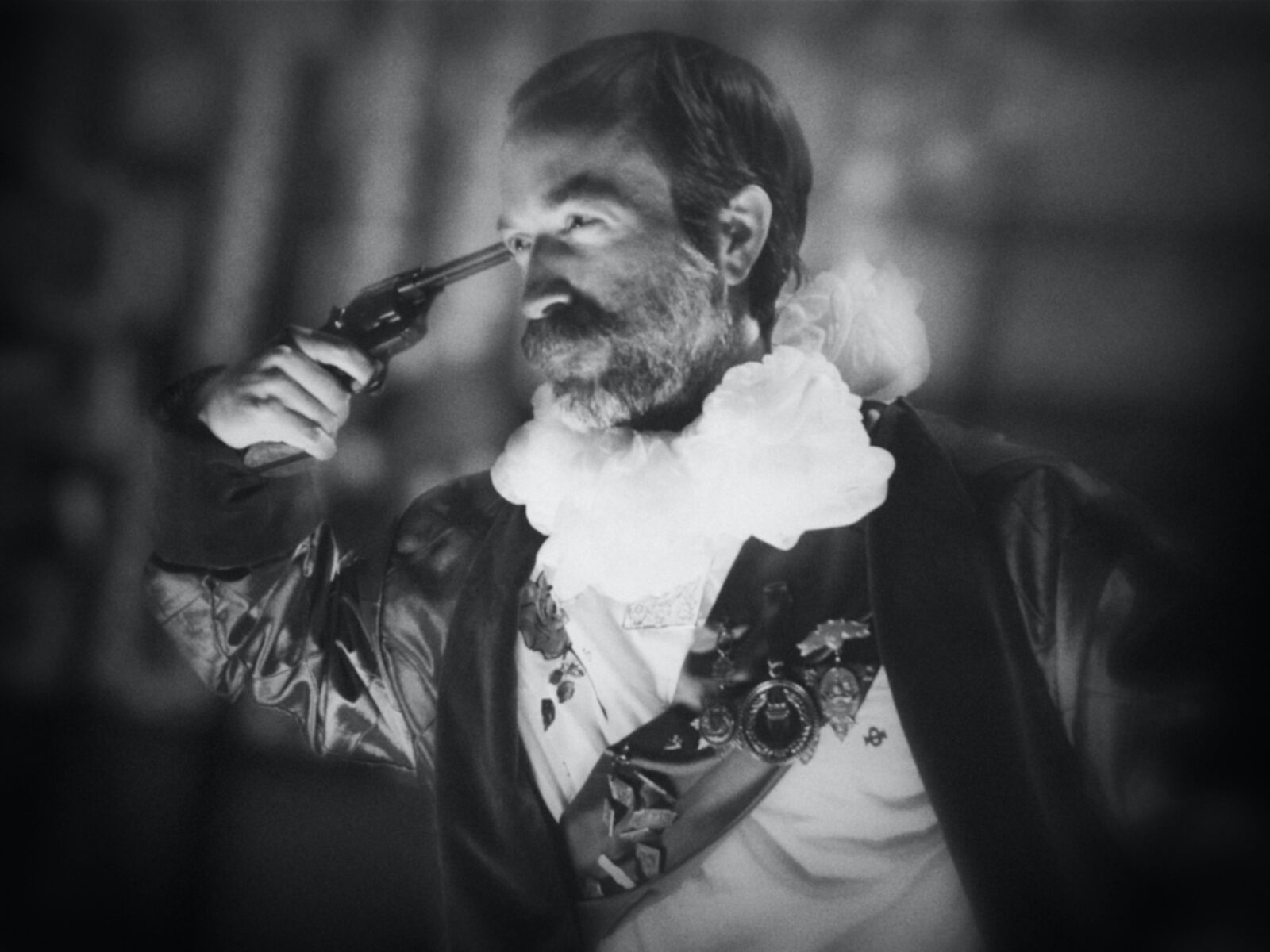 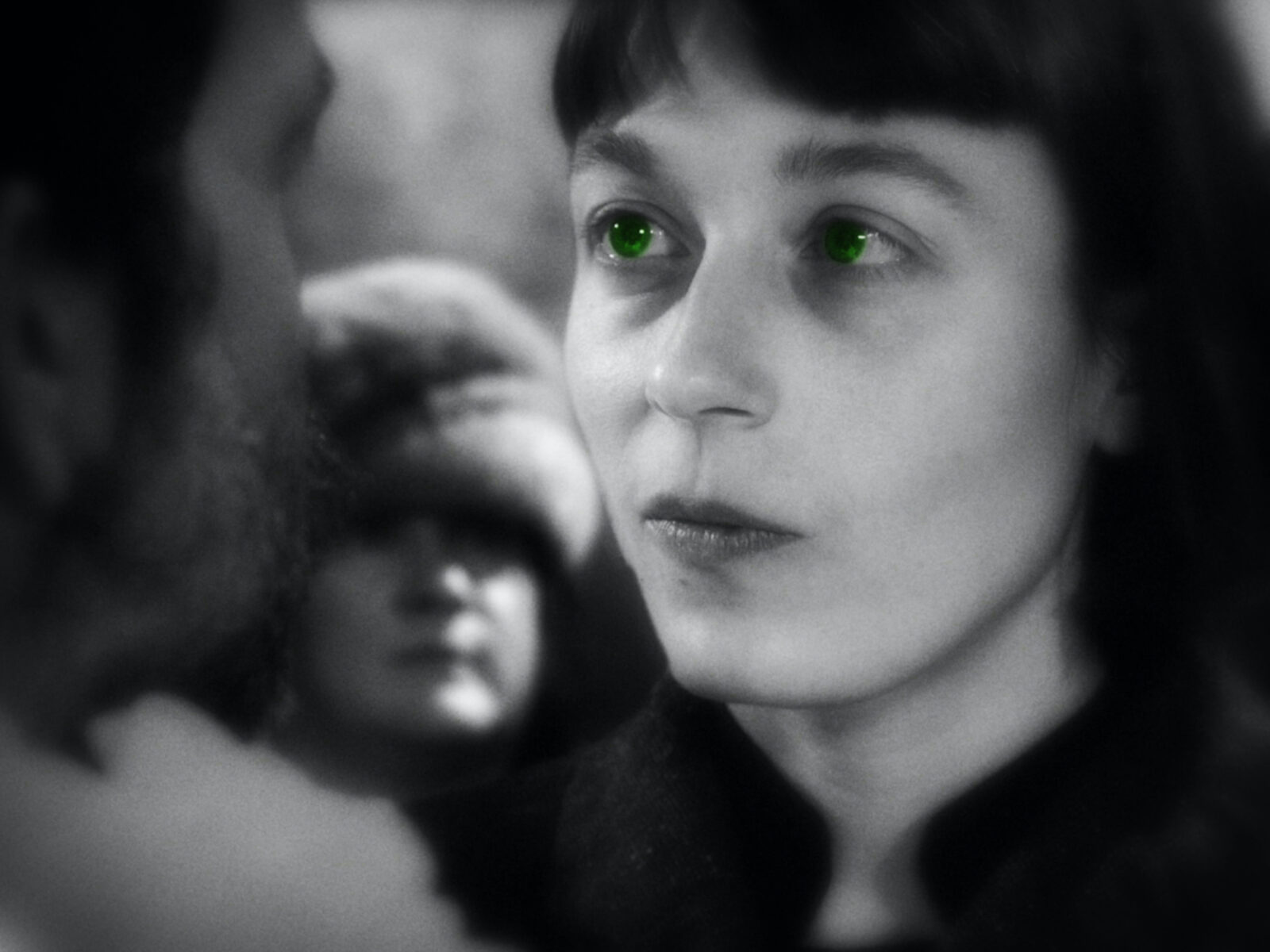 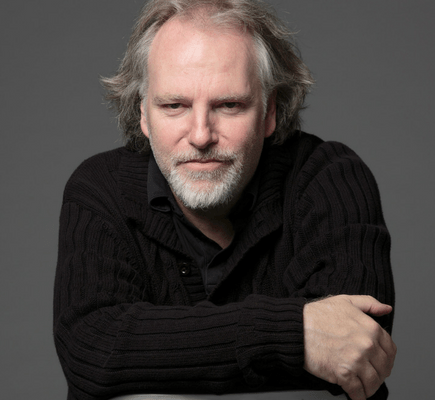