Churchill, Manitoba, is famous as an international destination for photographing polar bears. We’ve seen the majestic images and classic wildlife TV programs - but what do these bears see of us? Nuisance Bear shifts our perspective revealing an obstacle course of tourist paparazzi and wildlife officers whom bears must navigate during their annual migration. 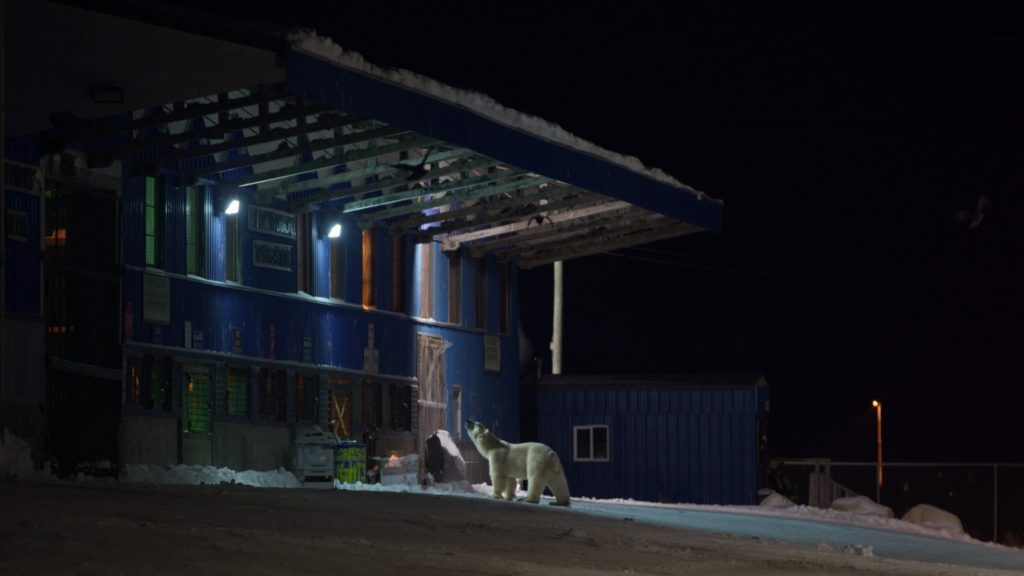 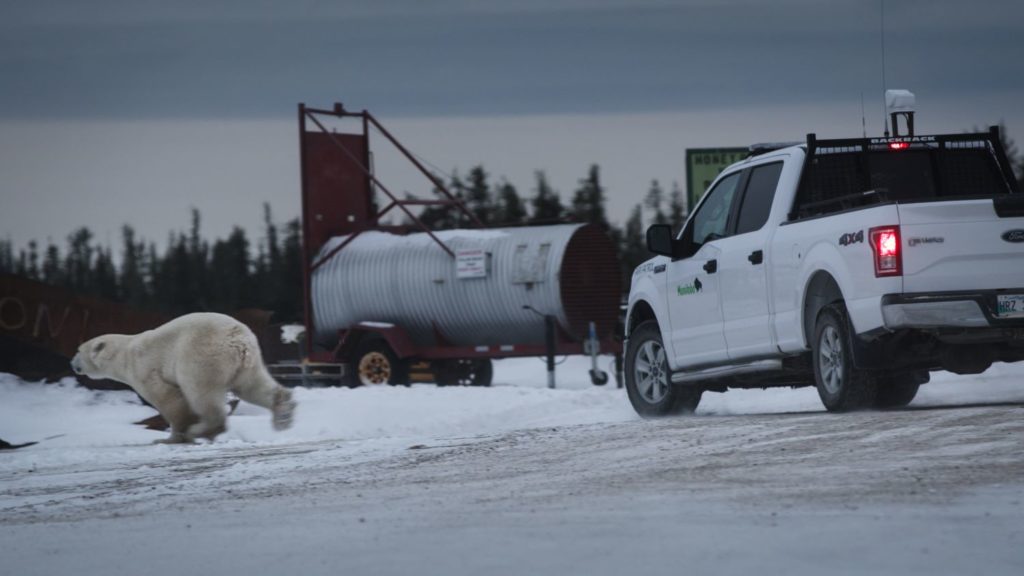 Jack is an award-winning cinematographer and first-time director living in Toronto. His images have screened at major film festivals including TIFF, Sundance, IDFA, Hot Docs, SXSW, and Big Sky. His credits as cinematographer include When Two Worlds Collide (Best Debut Feature, Sundance 2016); Take a Walk on the Wild Side (2018, Canadian Screen Award for Best Short Documentary); and Prince’s Tale (Hot Docs Best Canadian Short, Audience Favorite Award 2018). Jack is passionate about unique approaches to storytelling and unconventional characters that connect with the natural world. He has a BFA in Film Production from York University (2015). The short documentary Nuisance Bear is his directorial debut.

Gabriela is a cinematographer based in Toronto. With a background in visual arts and dance, she brings an intuitive sense to her work. Projects she’s collaborated on have premiered at TIFF, IDFA, Hot Docs, and Camerimage, among others. Her thesis film Rambler, premiered at Camerimage and she was awarded an internship with Phedon Papamichael ASC GSC who she shadowed on Alexander Payne’s Downsizing. Gabriela has a BFA in Film Production from York University. The short documentary Nuisance Bear is her directorial debut.