Following a nervous breakdown, former skiing ace Jomar Henriksen finds a job as a piste patroller. Once a big name in international freestyle downhill skiing, he has now withdrawn to the snow-covered wastes. Since skiing is no longer of any interest to him, he also begins to overlook his duties as an attendant. Instead of issuing ski passes and making sure that the ski lift is working properly, he spends most of his time smoking, drinking and lazing.
Then one day an old friend turns up and all of a sudden he sees a fresh opportunity to put this life behind him and start afresh. The friend tells Jomar that he is the father of a child living in the north of the country. After inadvertently torching his dwelling, Jomar decides to set off alone on his snowmobile with nothing but five litres of alcohol to keep him going.
However, without his snow goggles he doesn’t get far. Blinded by the snow, he has to seek help from a young woman who lives with her grandmother in a remote hut. Obliged to spend time with her in a darkened room, Jomar discovers in her a lonely soul who, like himself, longs to be with other people. This is not to be his only strange encounter. On his long journey north Jomar comes across tanks, dangerous tunnels, a mysteriously tethered Sami, full fridges in empty houses and unusual ways of getting drunk … and, in the end, maybe even his own child. 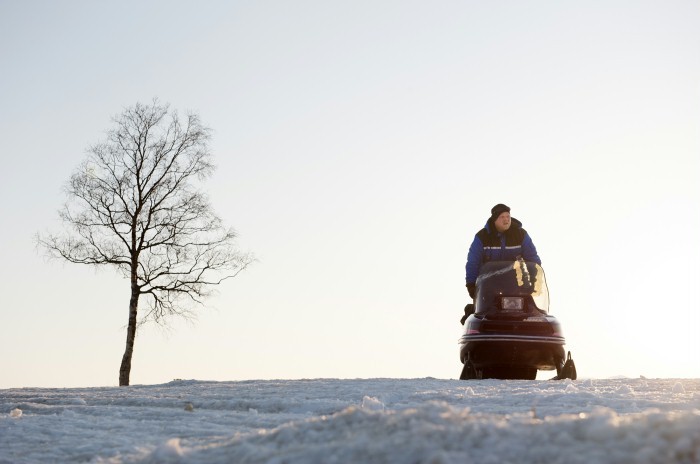 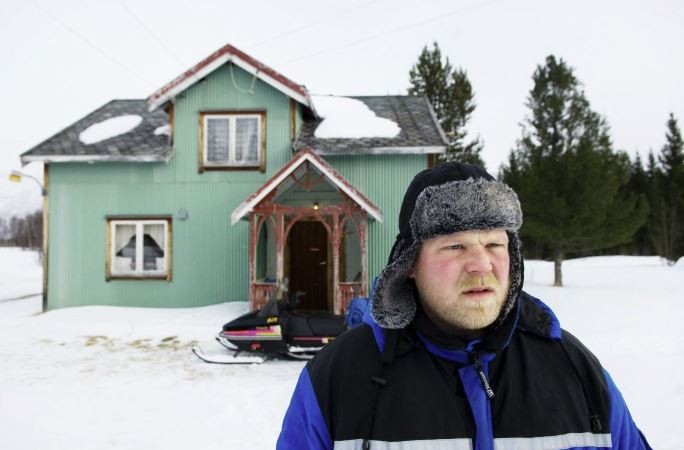 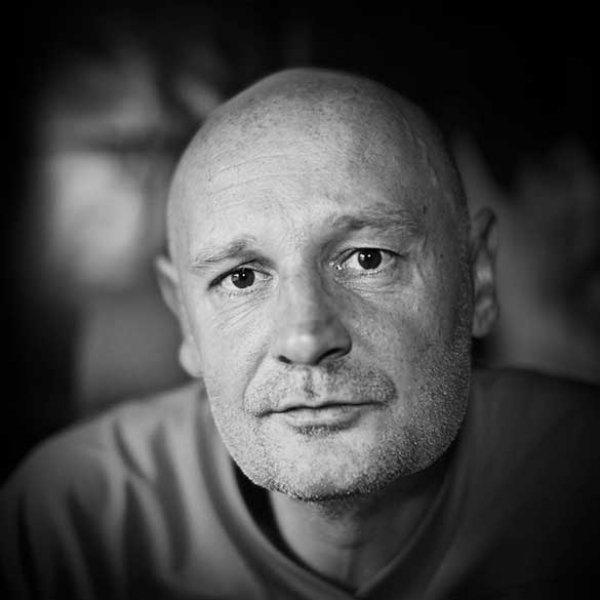 Erlend Loe is a famous Norwegian novelist, critic, and winner of national and international awards. Erlend worked at a psychiatric clinic, as a substitute teacher, as a stage actor, and has directed a number of short films. After completing alternative civilian service at the theater, he studied literature, cinematology and ethnology in Oslo. Erlend also studied at the Danish Film Academy in Copenhagen and the Academy of Art in Trondheim. Today he lives in Oslo as a writer, screenwriter and translator. As a novelist, Erlend Loe debuted with Tatt av kvinnen (Gone with the Woman), in which he describes the unrequited love of a young Norwegian. Loe has a distinctive style of writing which is often likened to naïve art. His characters seem to want too much from everyday life. He often uses irony, exaggeration
and humor. Loe’s popular novel Naiv. Super. (Naïve. Super.) has been translated into over 20 languages.