The Russia, of the 1990s. An emergency occurs in a northern military town on New Year’s eve. The short repot says it happened on a submarine and there are casualties. Little Misha won’t believe the children in his group that his dad might be dead. His mother, Elena, and his father’s friends, officers and midshipman Seregin, are putting up a New Year show for Misha, but the boy is eager to know the truth. 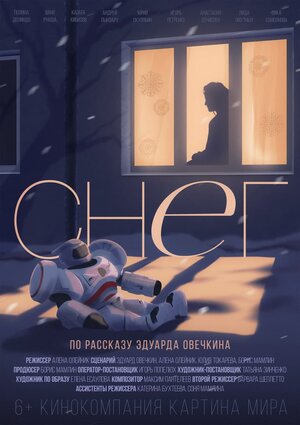 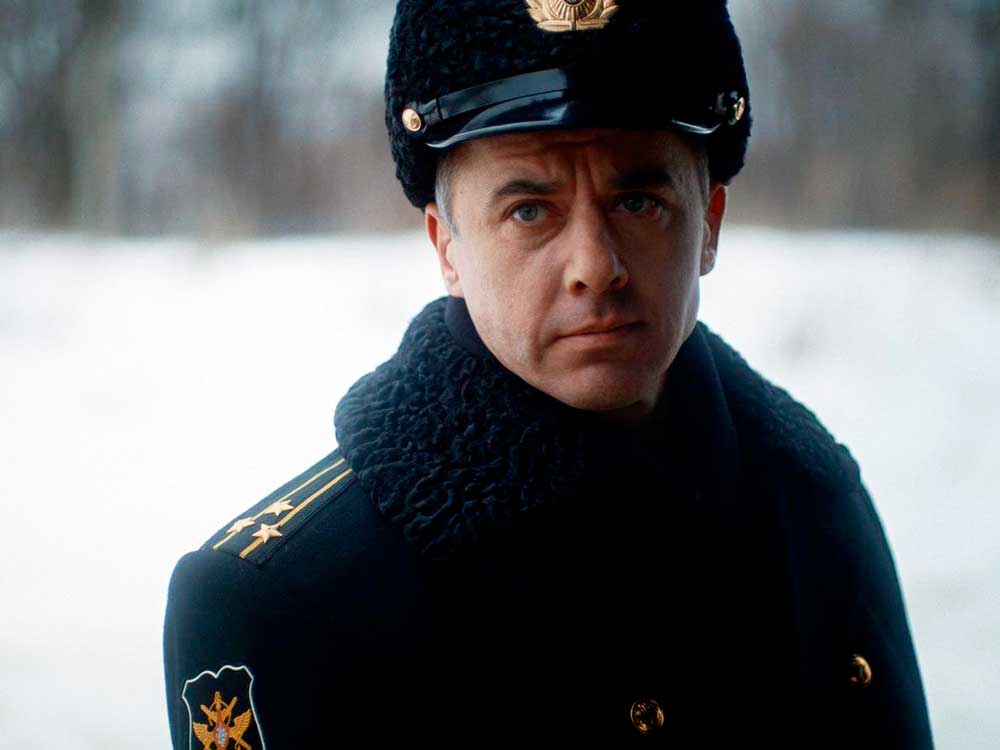 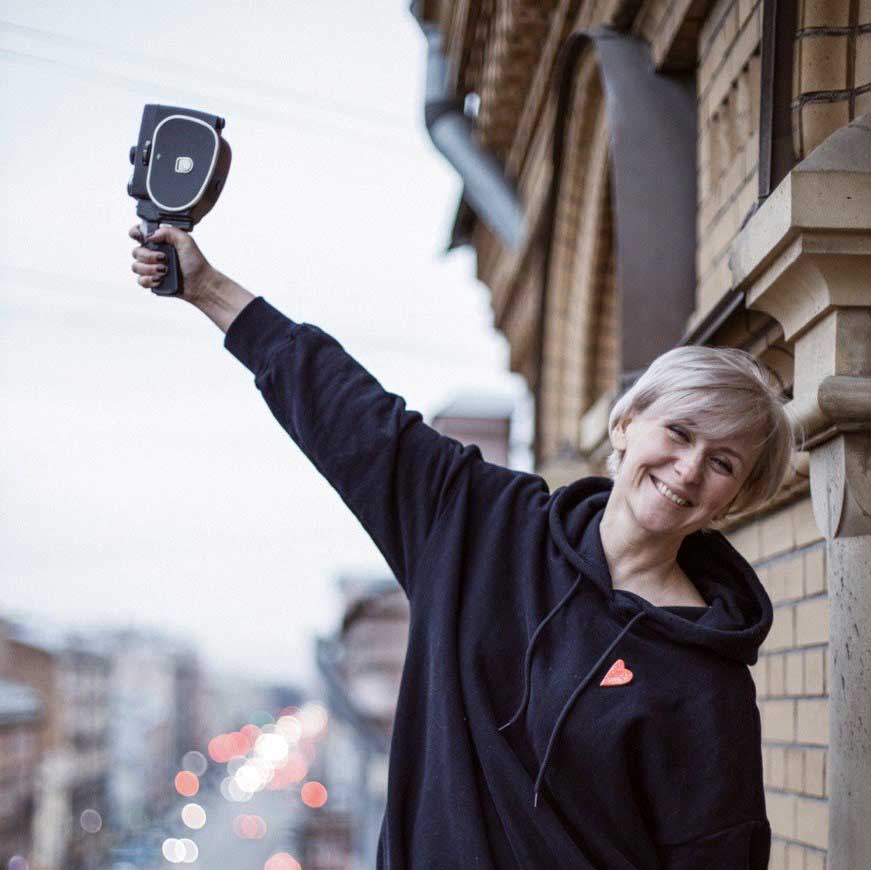 Alyona Oleynik is a film director and started her career on television, in advertising and corporate cinema. Alyona made her debut film in 2015 and is currently a student of the Higher Courses of Screenwriters and Film Directors (class of Alla Surikova and Andrey Dobrovolsky).