< BETWEEN ARCTIC AND ANTARCTIC >

The film follows the round-the-world journey to Antarctica and back to the Russian Arctic onboard three Russian sailboats, Kruzenstern, Sedov and Pallada, one passing along the Northern Sea Route, dedicated to the 200th anniversary of the discovery of the Antarctic by the Russian sailors. Onboard are the young cadets of the Russian seafaring schools, aged 14 to 22. We follow them as their practice continues to shape their character. They receive new skills, met Neptune, and arrange song contest.

DOCUMENTARIES:  PATHS OF DREAMS / EXPLORERS OF THE UNKNOWN 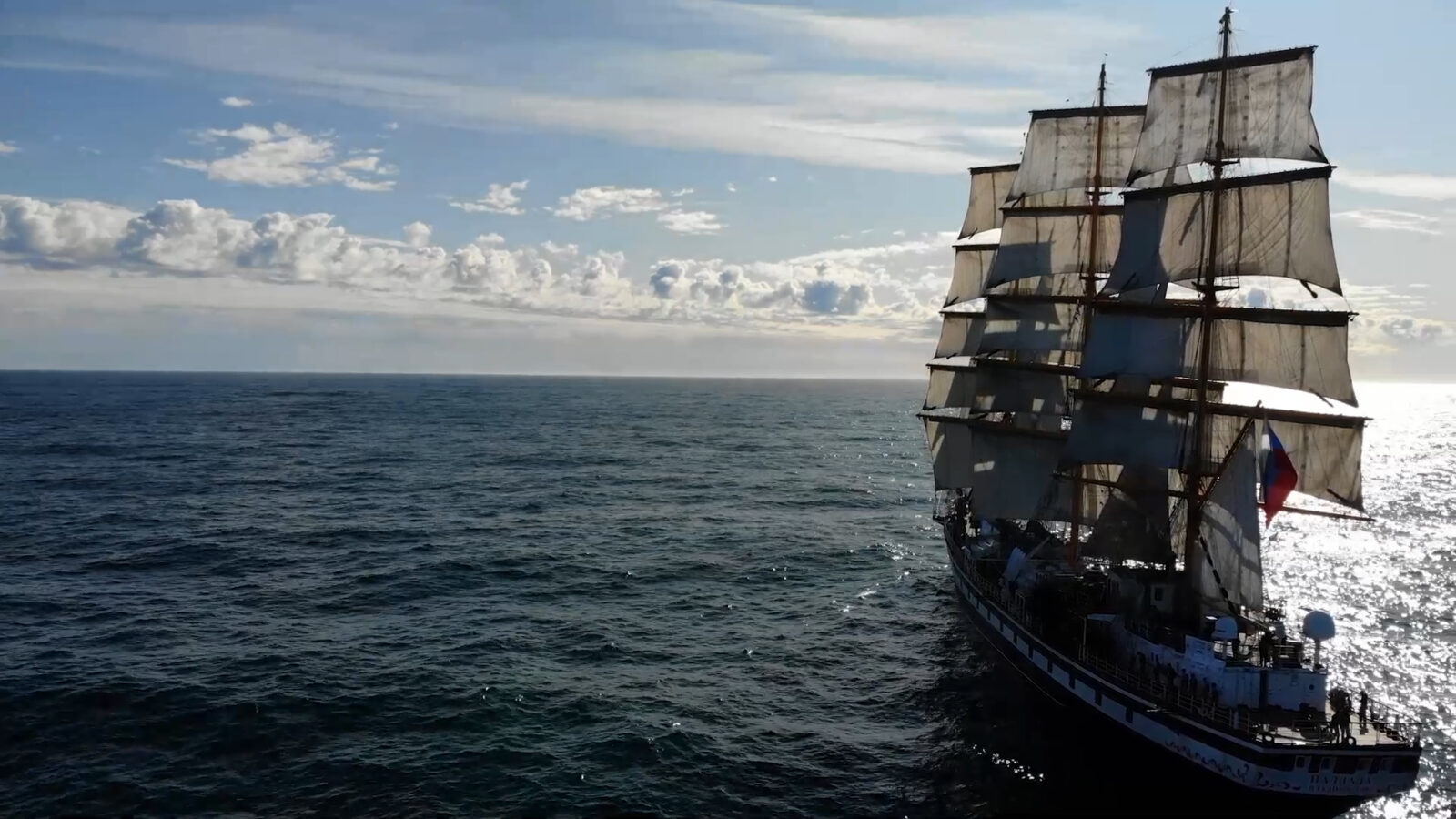 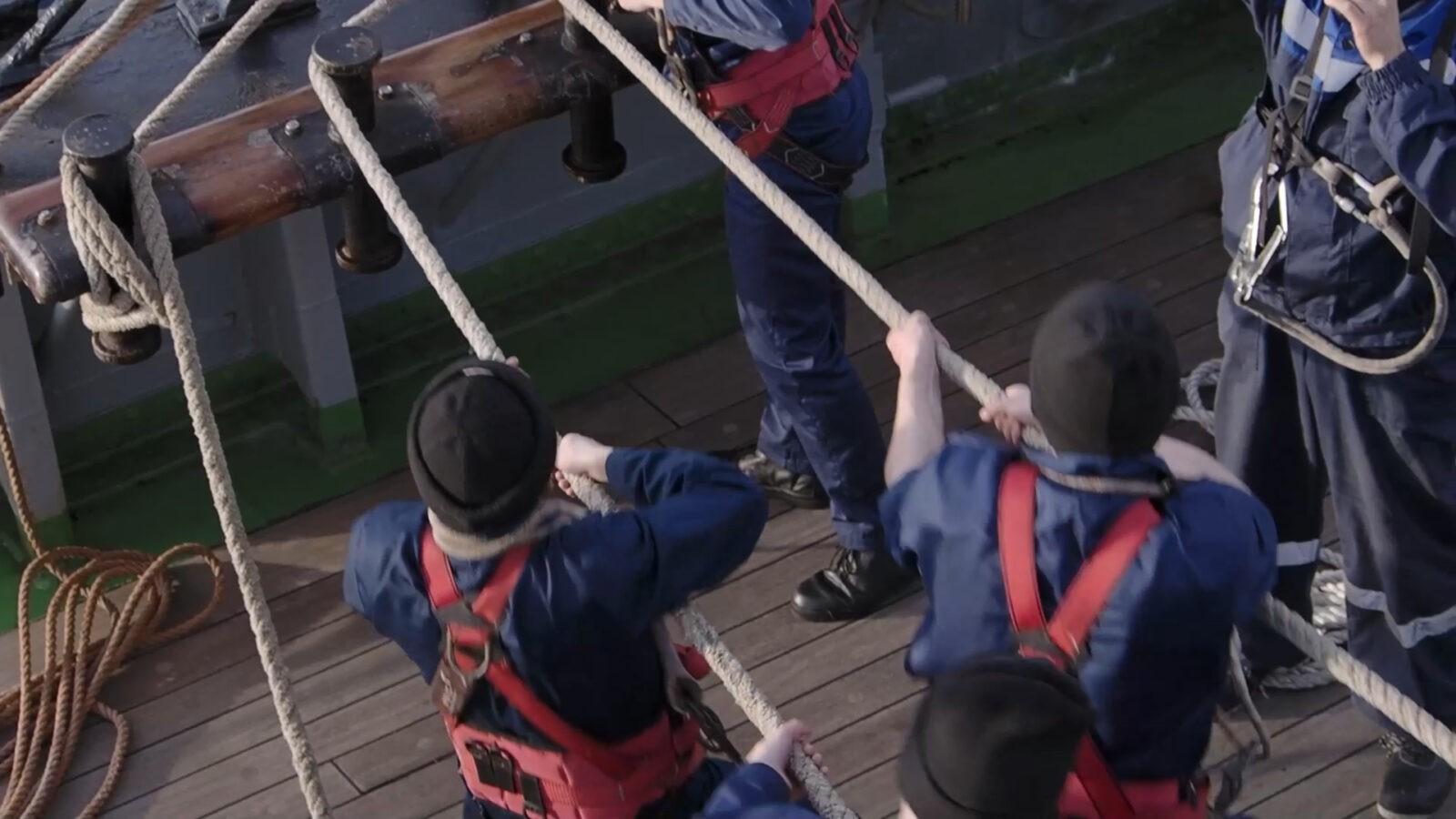 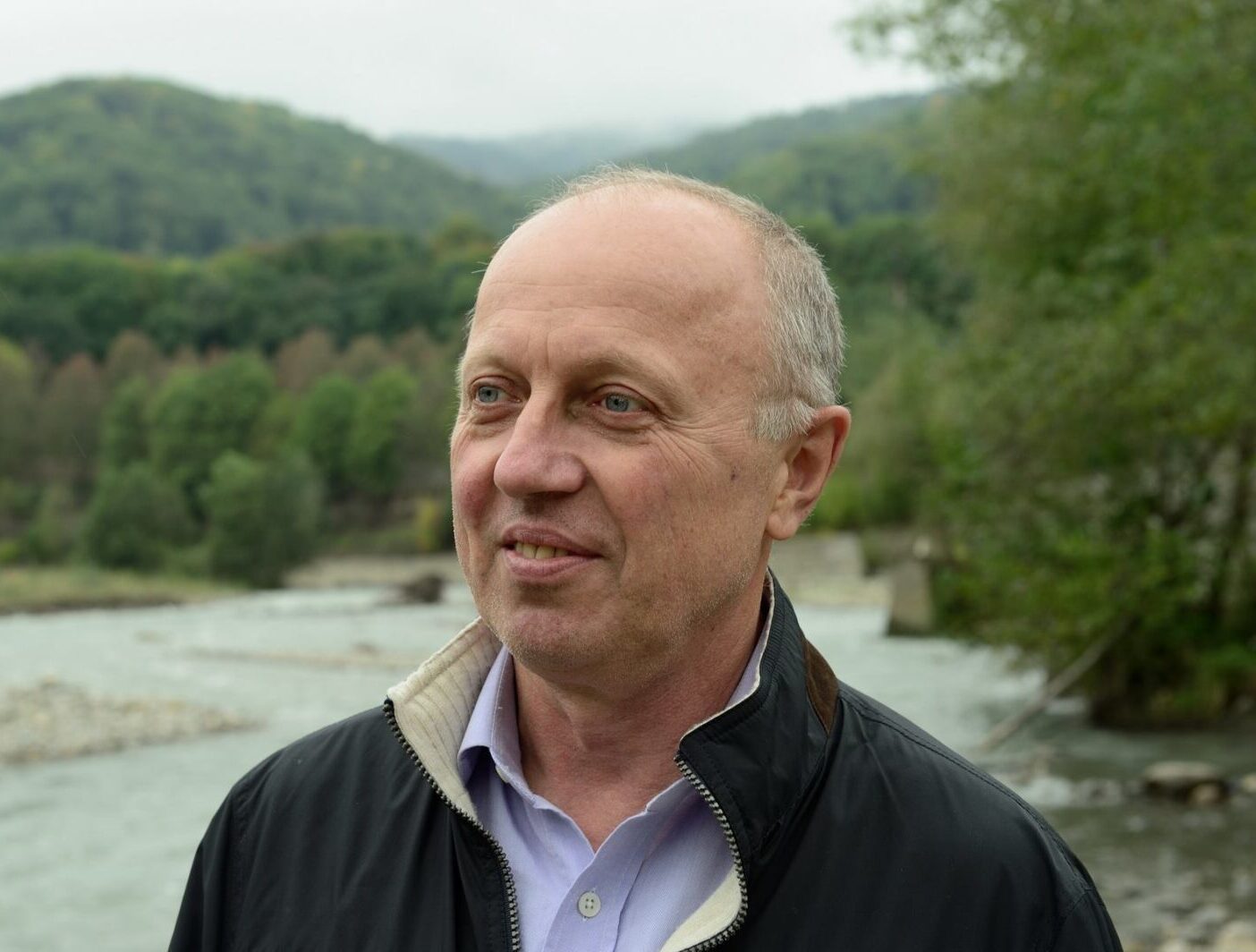 Alexander Ilyin is a film director, producer of non-fiction and animation films, and organizer of film festivals. Alexander is a member of the Russian Association of Cinematographers and the Russian Military Historical Society, and academician of the Eurasian Academy of Television and Radio.