Kolya and Sasha hide away in an old lodge in the middle of the forest. They are in love, and the world around seems strange and wonderful. But the idyll of the sunny summerdays is continually disturbed by nightmares. Sasha dreams of being covered by a huge wave. Once they meet a mysterious married couple. The Man and the Woman are very much like the young lovers. With their help, they try to understand their feelings. 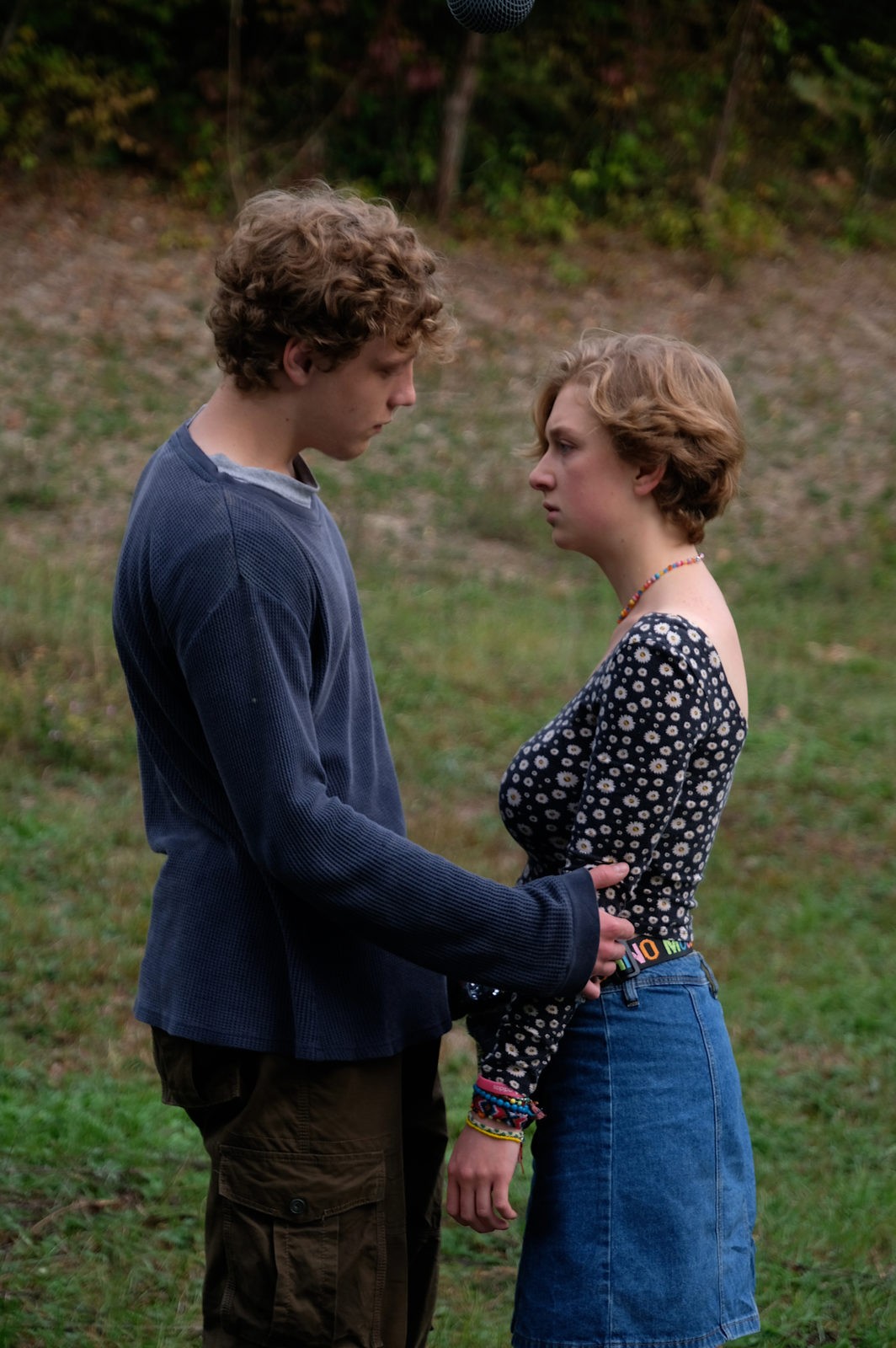 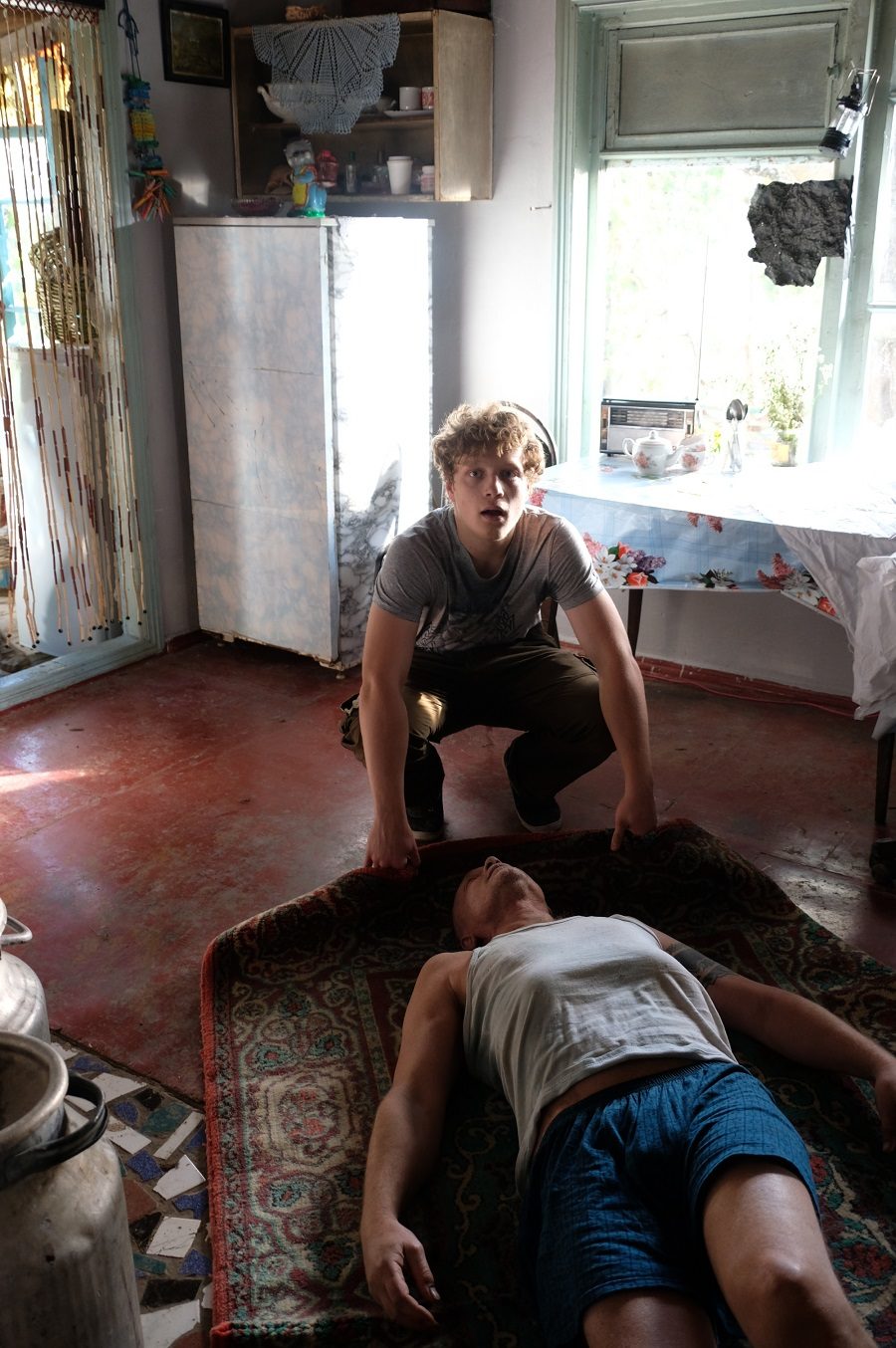 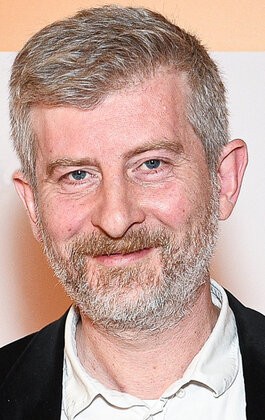 Russian film director and screenwriter. Nikolai holds a degree from the Higher Courses on Screenwriting and Film
Direction (class of Vladimir Khotinenko, Pavel Finn and Vladimir Fenchenko, 2000). His first work was the three-
minute-long Drop, which won the prize from the Sopot Film Festival, whose jury was headed by Krzysztof Zanussi.
In 2001, Khomeriki was awarded a training grant by the Ministry of Foreign Affairs of France. Four years later, he
completed the PhD program in Film Directing at La Fémis in Paris. Shortly before his graduation, Nikolai joined Philippe
Garrel as an assistant for his Regular Lovers, which won the Silver Lion at Venice Film Festival.

In 2005, Nikolai Khomeriki’s short film The Two Of Us was selected by the Cannes Film Festival for its Cinéfondation
(student films section) and won the second prize. Khomeriki’s first feature length film 977 was screened in
the Un Certain Regard section at the 2006 Cannes Film Festival. His Tale In The Darkness (2009) made it to the
official selection of Kinotavr and the Cannes Film Festival and was followed by Churchill, Heart’s Boomerang, The
Dragon Syndrome, I’ll Be Back Soon. The next big premiere, The Icebreaker, took place on October 20, 2016 Starring Pyotr Fedorov and Sergey
Puskepalis, this film is partly based on a true story that occurred in 1985 onboard the icebreaker Mikhail Somov,
which was trapped in the Antarctic ice and spent 133 days drifting.

In 2017, Nikolai Khomeriki began filming a thriller based on the script by Sergei Minaev and his novel “The 21 -Century
SpiritLess. Selfies”. The film was released on February 1, 2018 and stars Konstantin Khabensky, Fyodor Bondarchuk, Yulia Khlynina, Anna Mikhalkova and Severia
Yanushauskaite.

Another mystery thriller, The Ninth, premiered on November 7, 2019 The film stars Evgeny Tsyganov and follows a string of violent murders in St. Petersburg at the late 19th century. The investigation is headed by Colonel Rostov and British clairvoyant Olivia Reed, who, with each new victim, are faced by mystery and supernatural.
Freeze Dance marks Nikolai Khomeriki’s long-awaited return to independent filmmaking, as critics put it. The film won the main prize from Kinotavr 2021.