The film explores the life and loves of Roald Amundsen, the Norwegian polar explorer who promoted communication among cultures and transformed science into a great adventure. Shot entirely on location in Antarctica, the High Arctic (Alaska, the Yukon, the Northwest Territories and Nunavut), Mexico, Scotland, England, Ireland and Norway, The Blinding Sea is a non-derivative film affirming the values of courage, dignity and sharing of knowledge in a multicultural setting. It is also a film drawing on rich story-telling by members of the Amundsen family, as well as on Inuit and Chukchi oral traditions.

DOCUMENTARIES:  PATHS OF DREAMS / EXPLORERS OF THE UNKNOWN 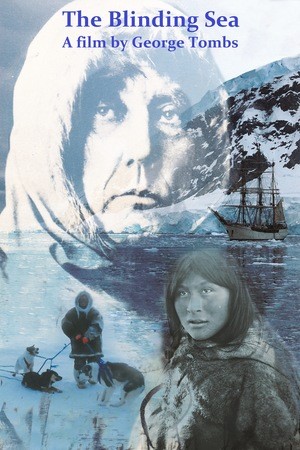 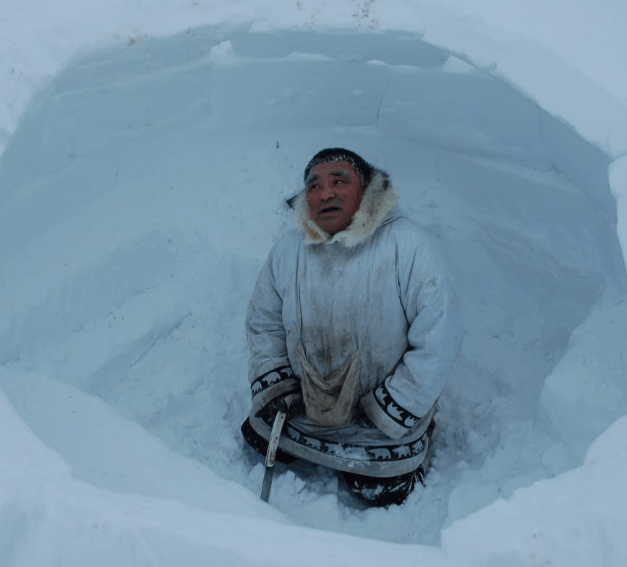 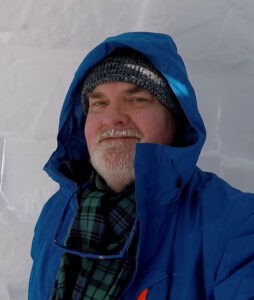 George Tombs is an award-winning author and filmmaker. The Blinding Sea is his debut film.