Two refugees staying in a hotel in Oslo find themselves in the company of a mysterious woman, Martine. Drinks are shared, stories are told, and laughs ensue. But the refugees have their night turned upside-down when the unthinkable happens. 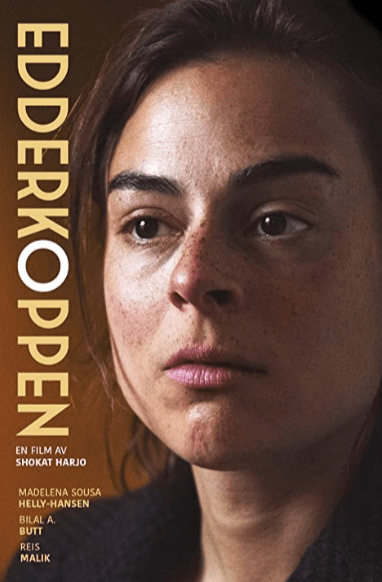 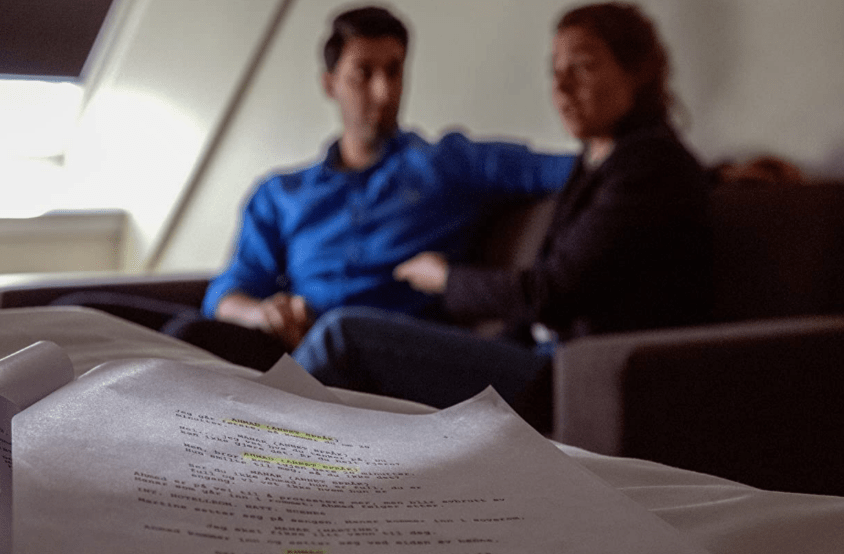 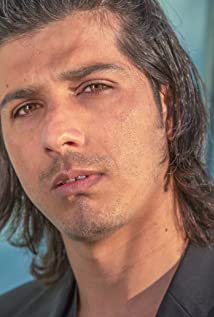 Actor, writer, director, and producer Shokat Harjo was born in northern Syria. During the Syrian Civil War, he was shot and injured by ISIS. During his recovery, he spent several years as a refugee and eventually immigrated to Norway. Harjo wants to use his unique perspective as a foreigner in new lands to express both his own and others’ stories.  Edderoppen is Shokat’s debut film.