Climate change occupies scientific minds for years. The warming in the Russian Arctic is becoming dramatically visible. Huge craters open in the thawing tundra permafrost as forest floors dry out and the taiga catches on fire. The changes in the nature of the Arctic Circle combine with the measurements of researchers and observations of the indigenous people to form a disturbing overall picture: In the Russian Arctic, Pandora’s box has been opened. The film team had the chance to shoot in regions that have been restricted areas for decades. The documentary shows impressive and depressing images of the already existing effects, phenomena and ominous interlinkages of global warming.
20th Man and Nature IFF – Gran Prix 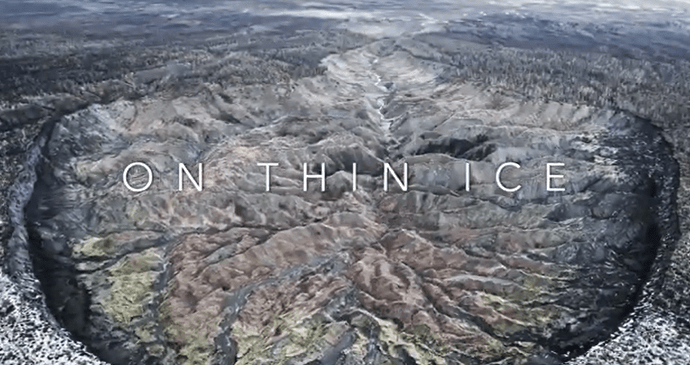 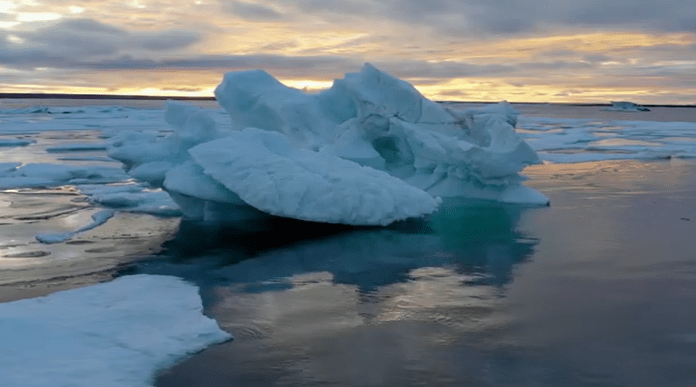 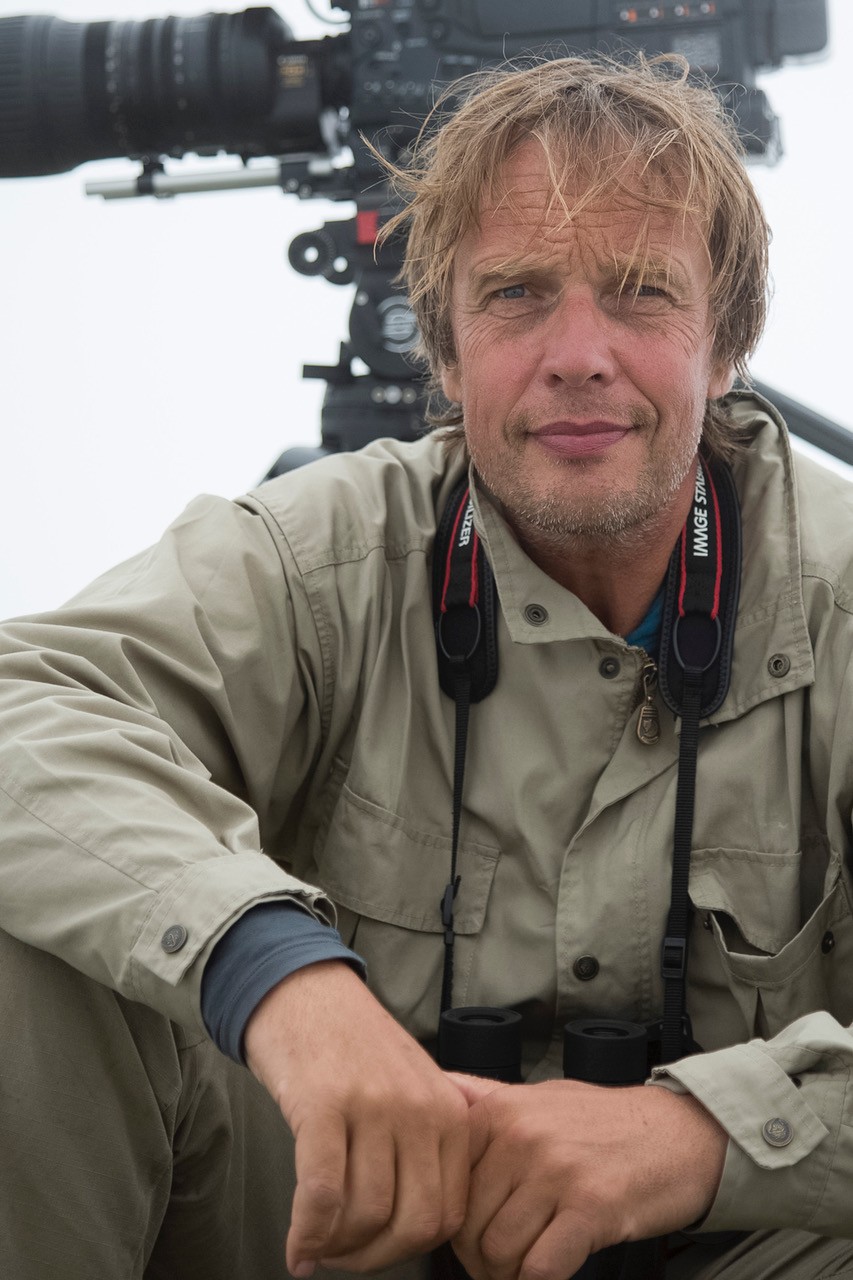 Henry Mix is an award-winning cinematographer, director, screenwriter, producer. He has been shooting wildlife for more than 15 years and is known for his series of films about Russia, including TV series TerraMater. Henry’s documentaries have been repeatedly awarded the most prestigious awards and broadcast on leading Russian and European channels.