Esma and Serpil are two young girls living in a village of Bingöl, a province in Eastern Anatolia. Serpil enjoys painting while listening to Esma reading her books. One day they get Jules Verne’s Five Days in a Balloon. After Serpil tells Esma about the starving children of Africa, both decide they need to tell them about the Golden Mountain. With their childish imagination to help they take off to take on an adventure 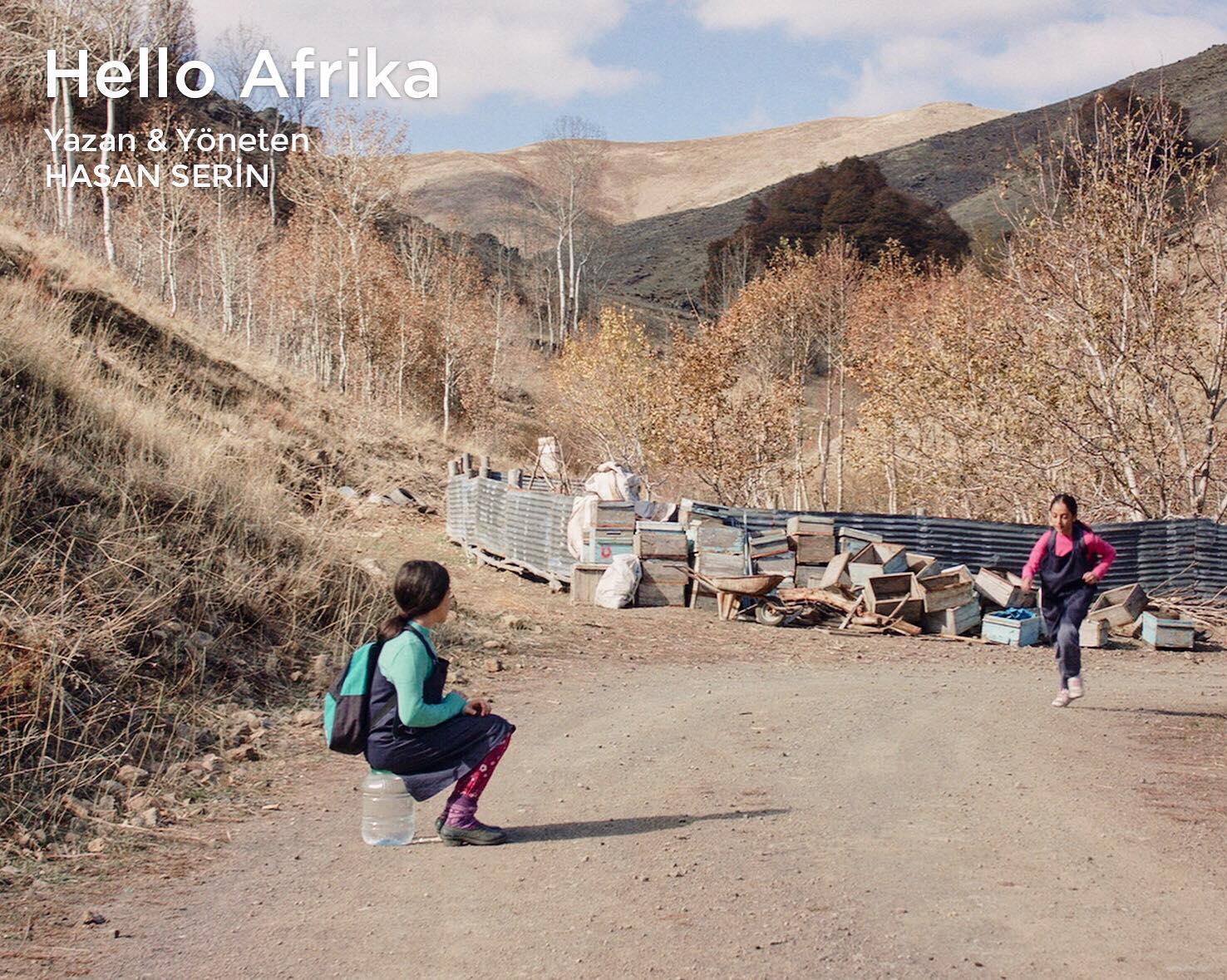 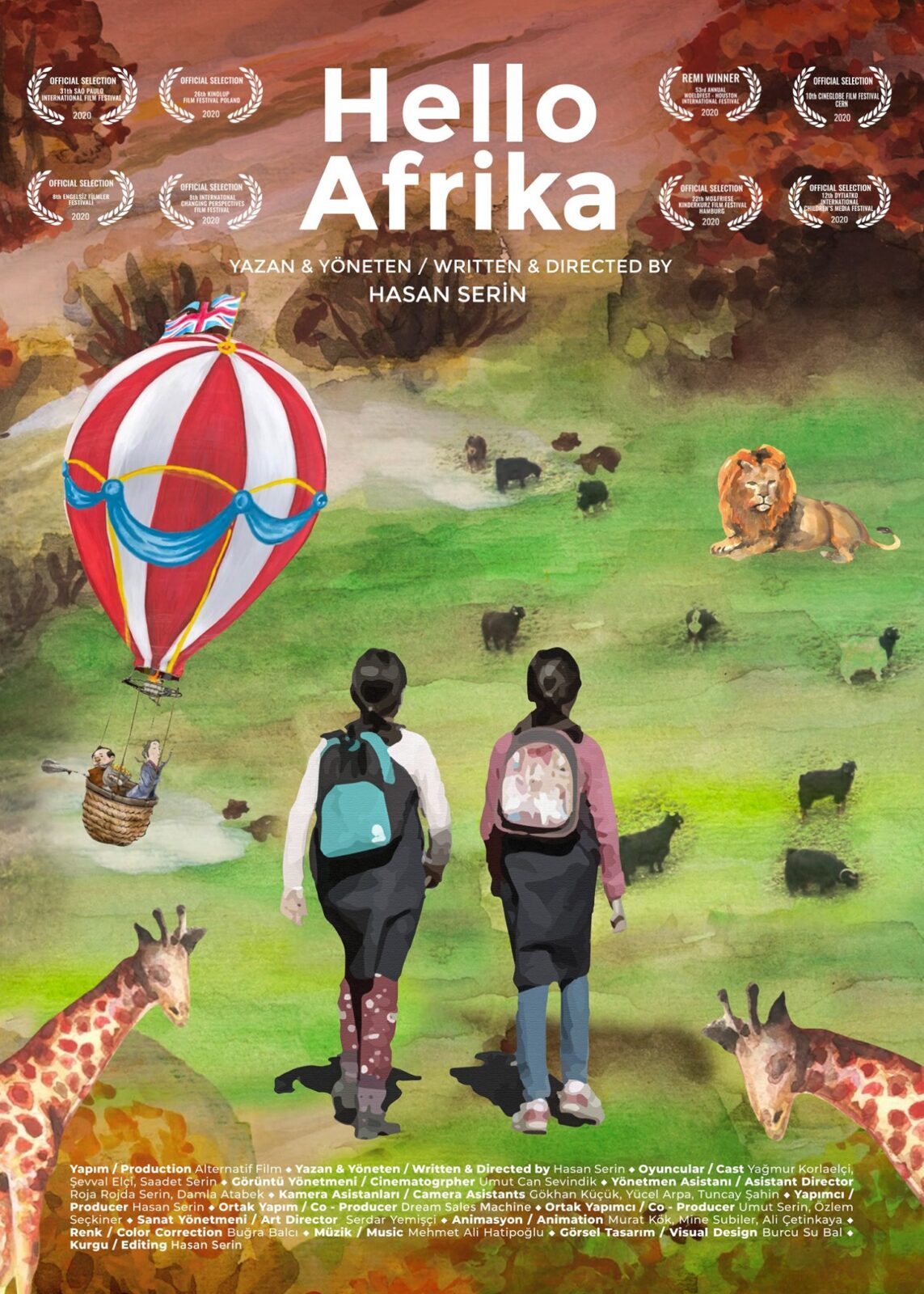 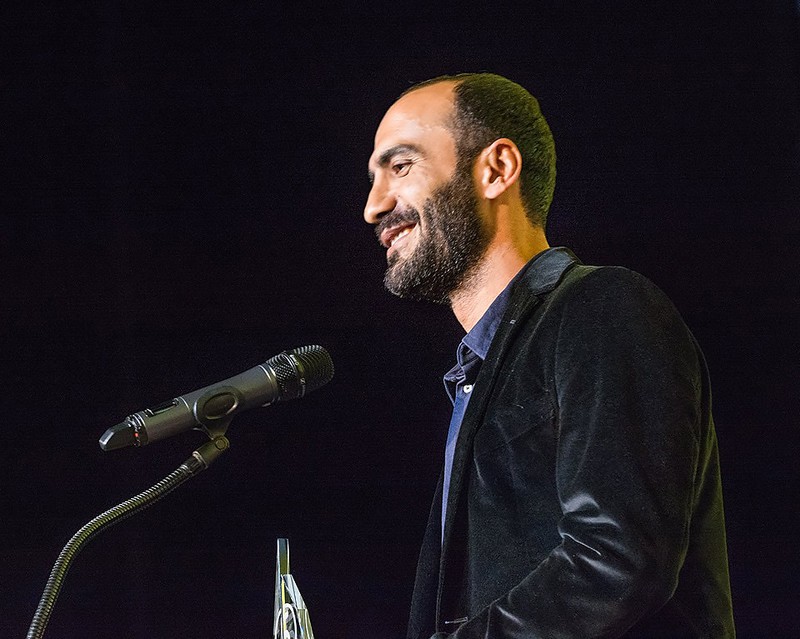 Born in 1984 in Bingol, Turkey. Нe studied cinema at Istanbul Yeditepe University. In 2009, after graduation, he established his own production company, Alternatiffilm. He directed several company films and commercials since then. His last short AGRI AND THE MOUNTAIN (was competing in Berlinale, Generation) has been screened in more than 30 international and national film festivals and received many awards.