< EVERYTHING THAT COULD HAVE BEEN >

In 2014 musician Magnus Eliassen moved to a remote island in Lofoten, in the north of Norway. After several succesful years with his band Sirkus Eliassen he needed to re-connect with himself. Run away from expectations and reality. After weeks on his own in Lofoten he travels to Los Angeles to record his new album with producer Nasty Kutt. Modest songs written on his acoustic guitar are starting to sound like hits. But after Los Angeles everything went quiet. The new music never surfaced. What actually happened on this musical journey, and why did Magnus decide to disappear yet again? Now, five years after those weeks in Lofoten the music is coming out as Magnus prepares to do his first concert in many years.

DOCUMENTARIES: WAYS OF SEEING THE WORLD 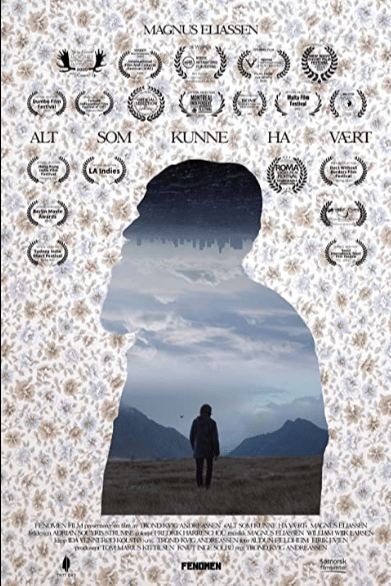 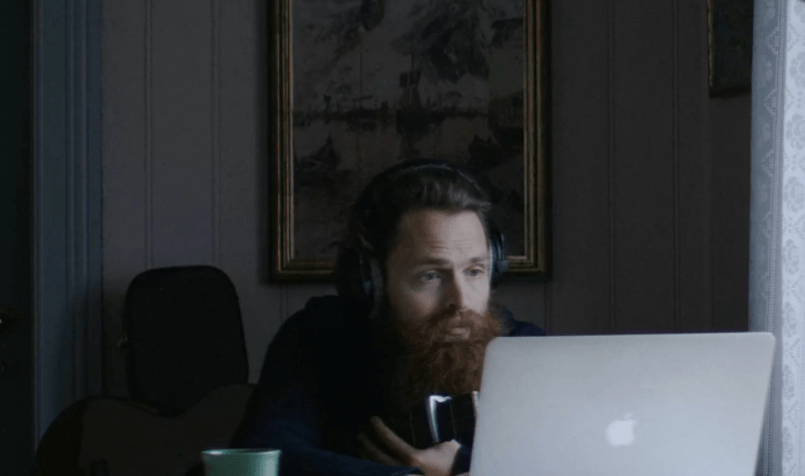 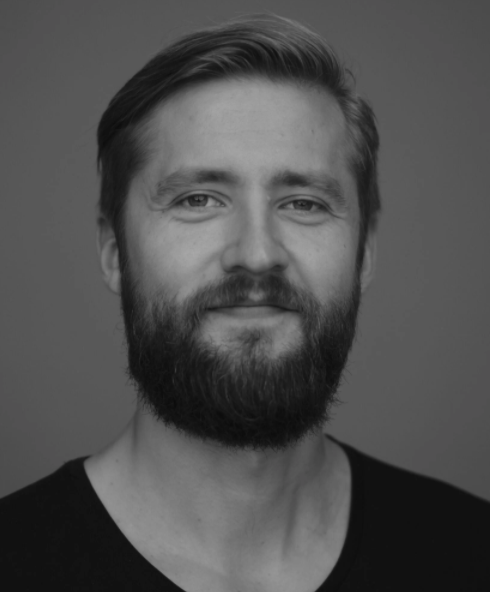 Trond Kvig Andreassen graduated with a Bachelor’s degree in Documentary Film with the film Six Degrees in 2014, which won several festival awards and was later Vimeo Staff Pick. Since then he has directed several music videos and documentaries, exploring themes of outsiders, alternative lifestyles and adventure, in addition to commercial work.