This documentary is timed with the 100th anniversary of the Soviet writer Fyodor Abramov, celebrated in his home village of Verkola, Arkhangelsk Province. Lead character, Abramov’s fellow countryman, decides to read his series of stories, True Stories and Tales, and recalls the stories that he heard from fellow villagers.

DOCUMENTARIES: WAYS OF SEEING THE WORLD 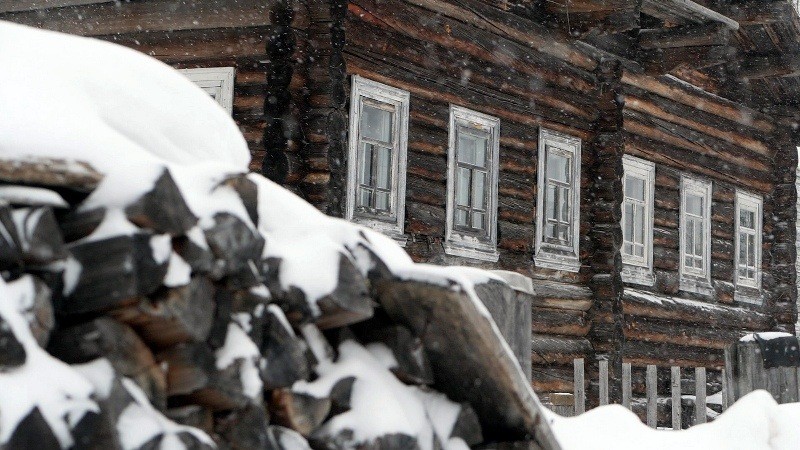 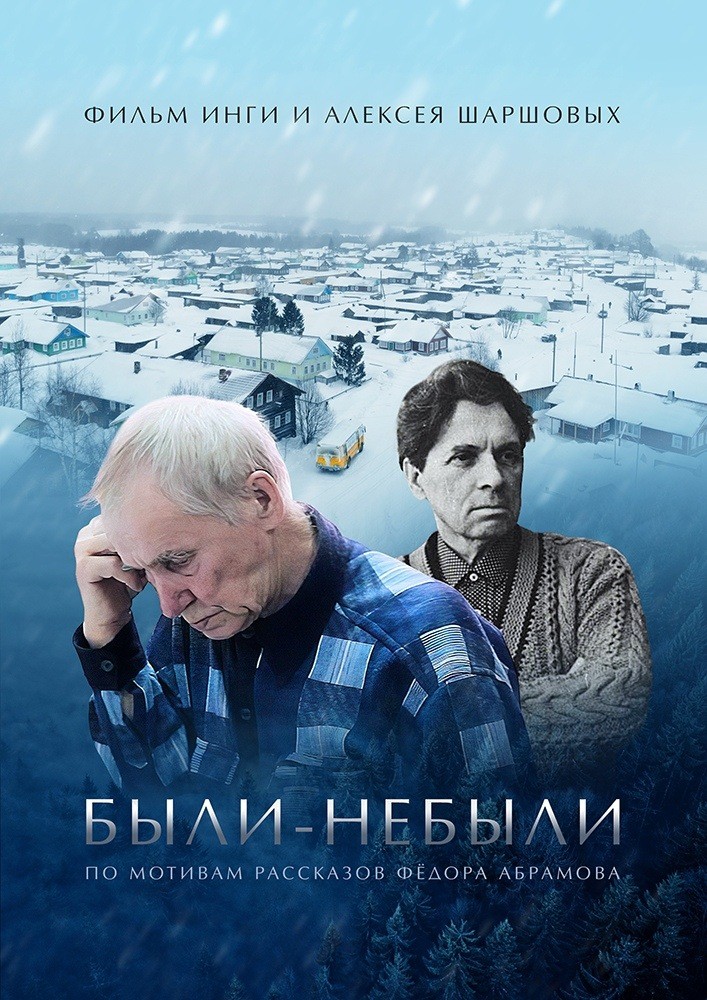