The project will delight its audience with a non-competitive program of feature
films, documentaries and shorts, combined with Female Voice of the Arctic
project and Cinema Goes to Schools, with a whole new world of cartoon
animation, initiatives to facilitate regional film production using the case of the
Yakut filmmakers, video series North On The Air!, VR films, and so much
more. For the ARCTIC OPEN IFF team, this new project is a tool to bridge
filmmaking and community involvement through festival events.
ARCTIC OPEN Cinema Bridge: New forms of film screening is funded by the
grant from The Presidential Foundation for Cultural Initiatives in Art and
Creative Industries (Second Call).
We invite filmmakers, viewers, partners, volunteers, media, bloggers and film
enthusiasts in Arkhangelsk, its municipalities and across the country to join
our festival. Let’s drive domestic filmmaking together. MOVIES UNITE
PEOPLE FOR GOOD!
About festival participants
News 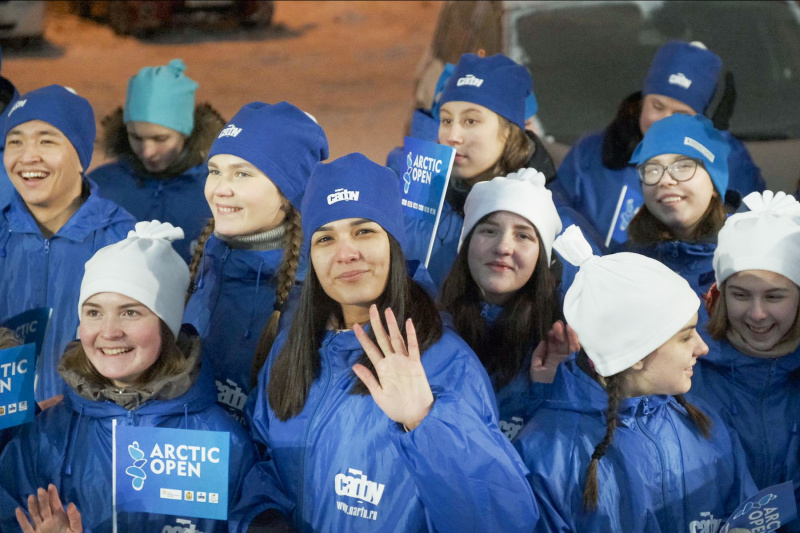 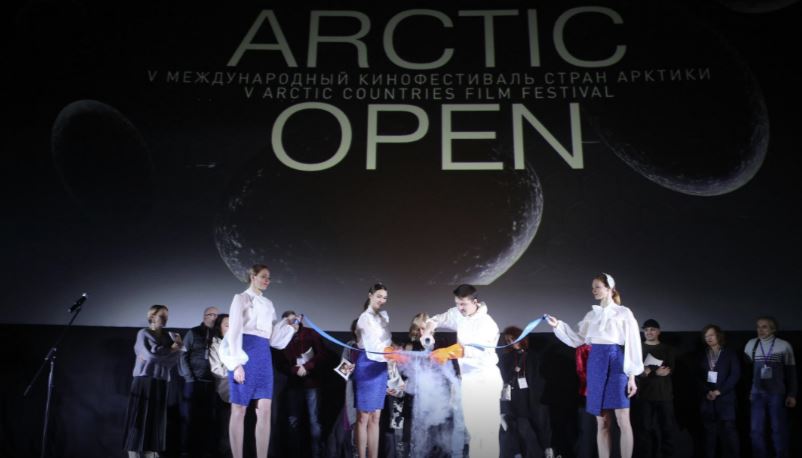 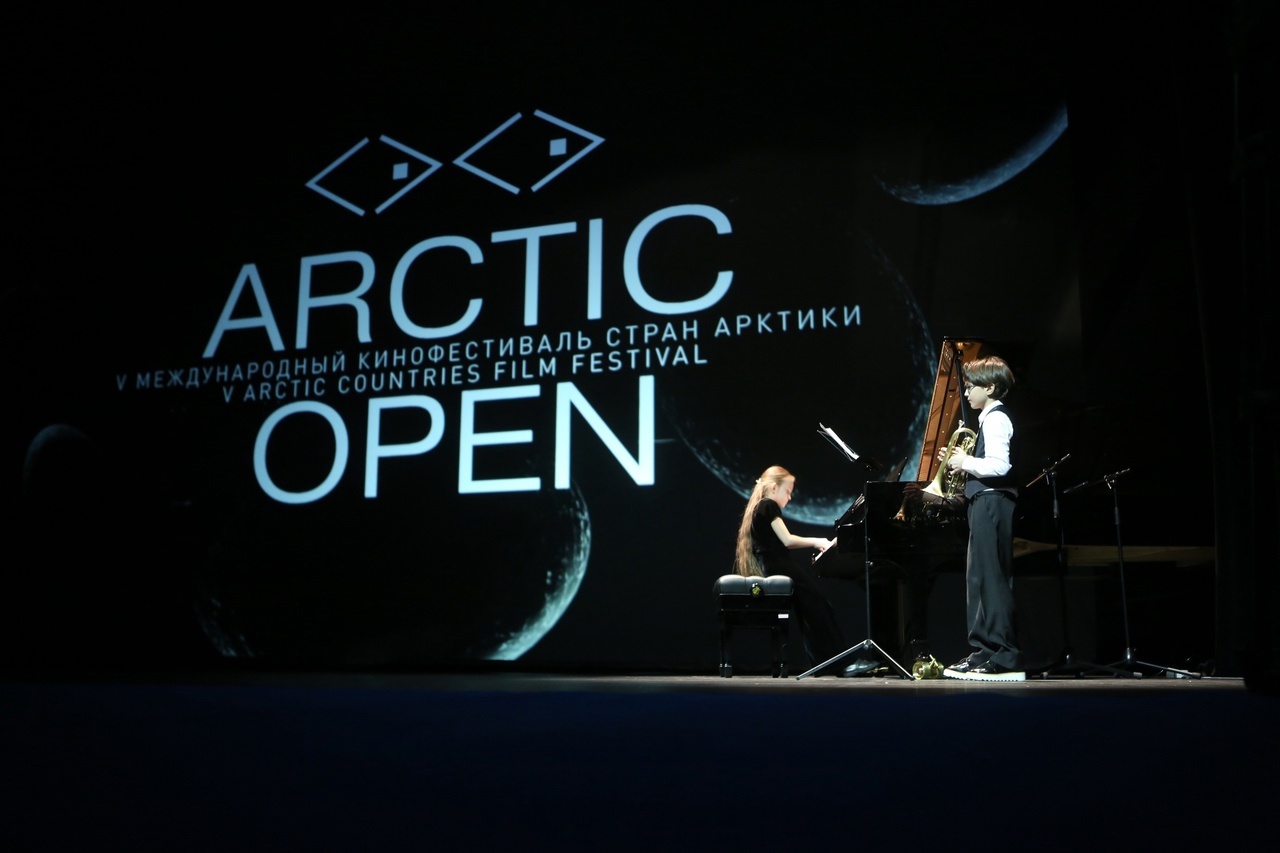 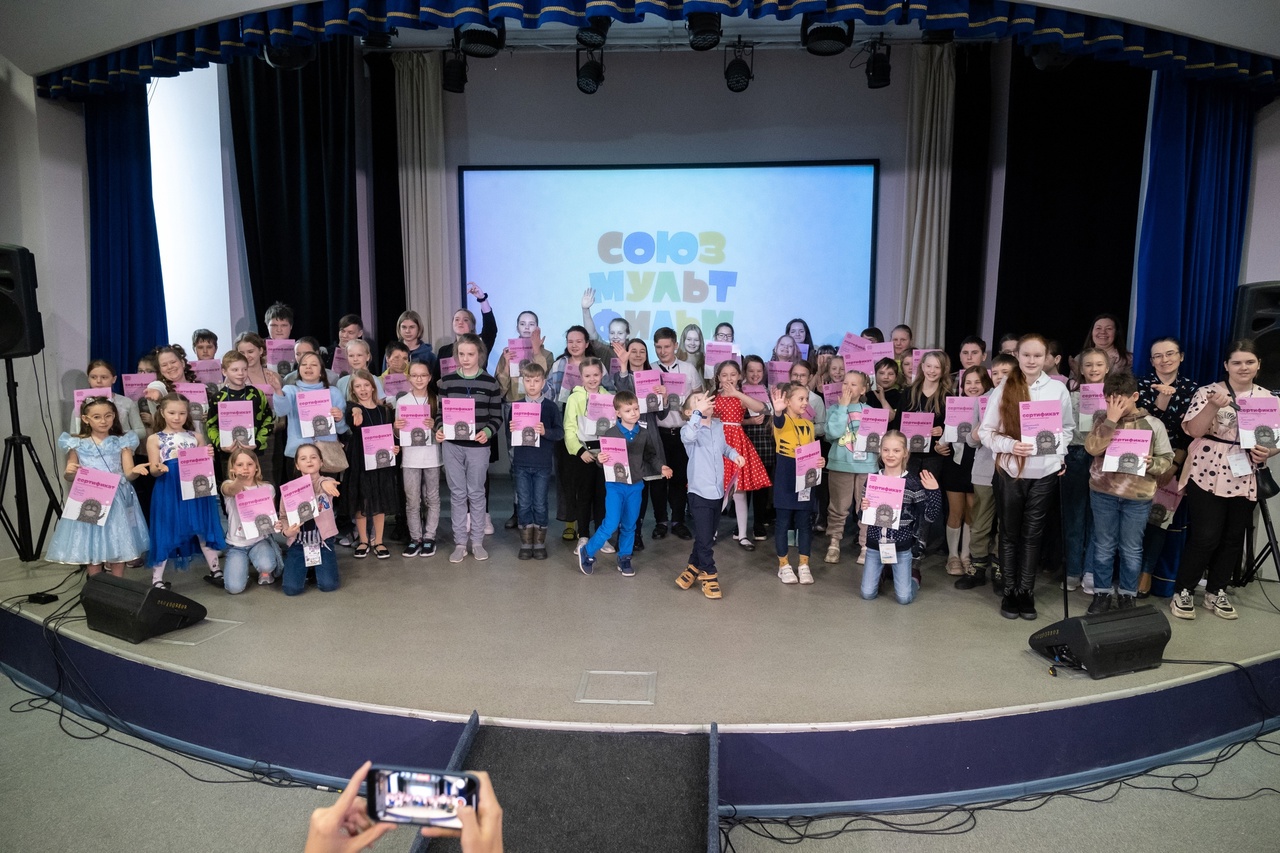 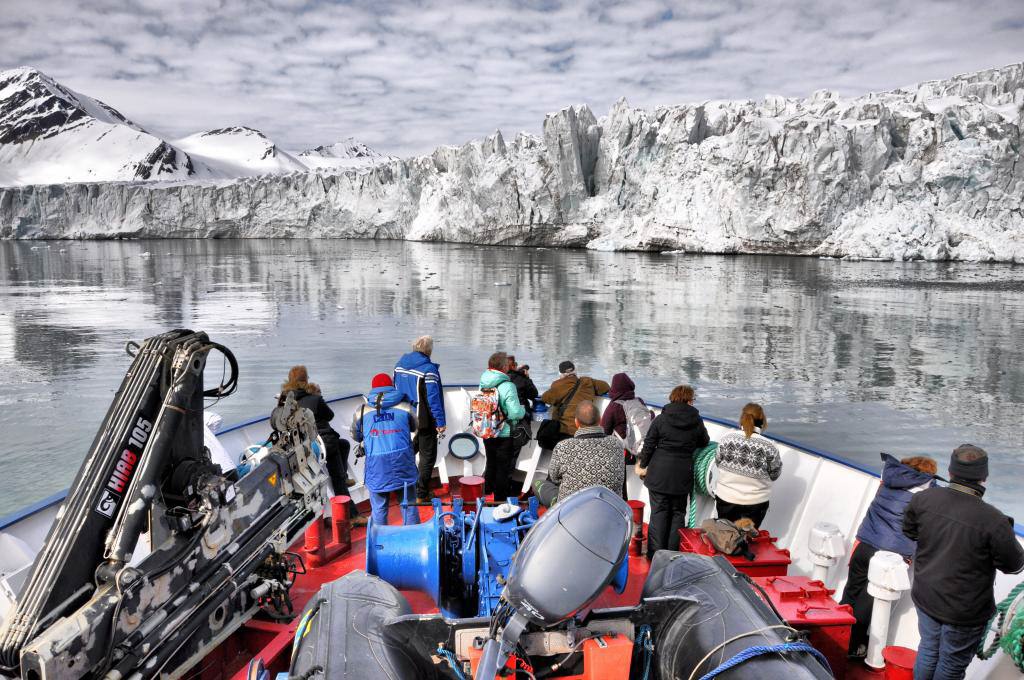 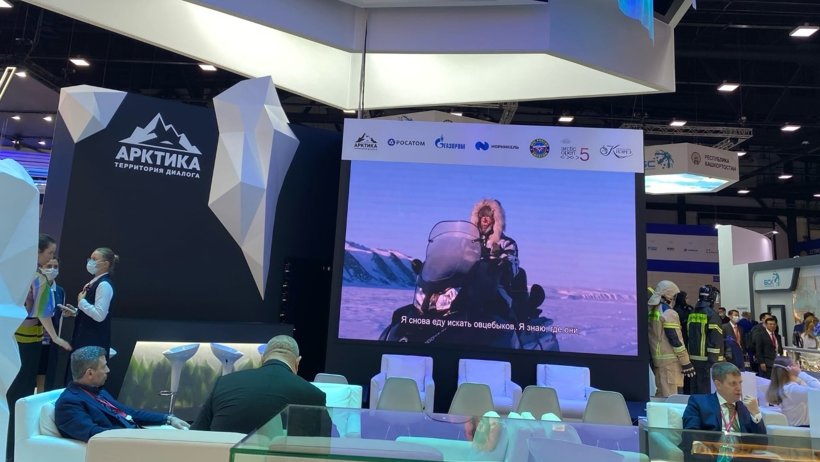 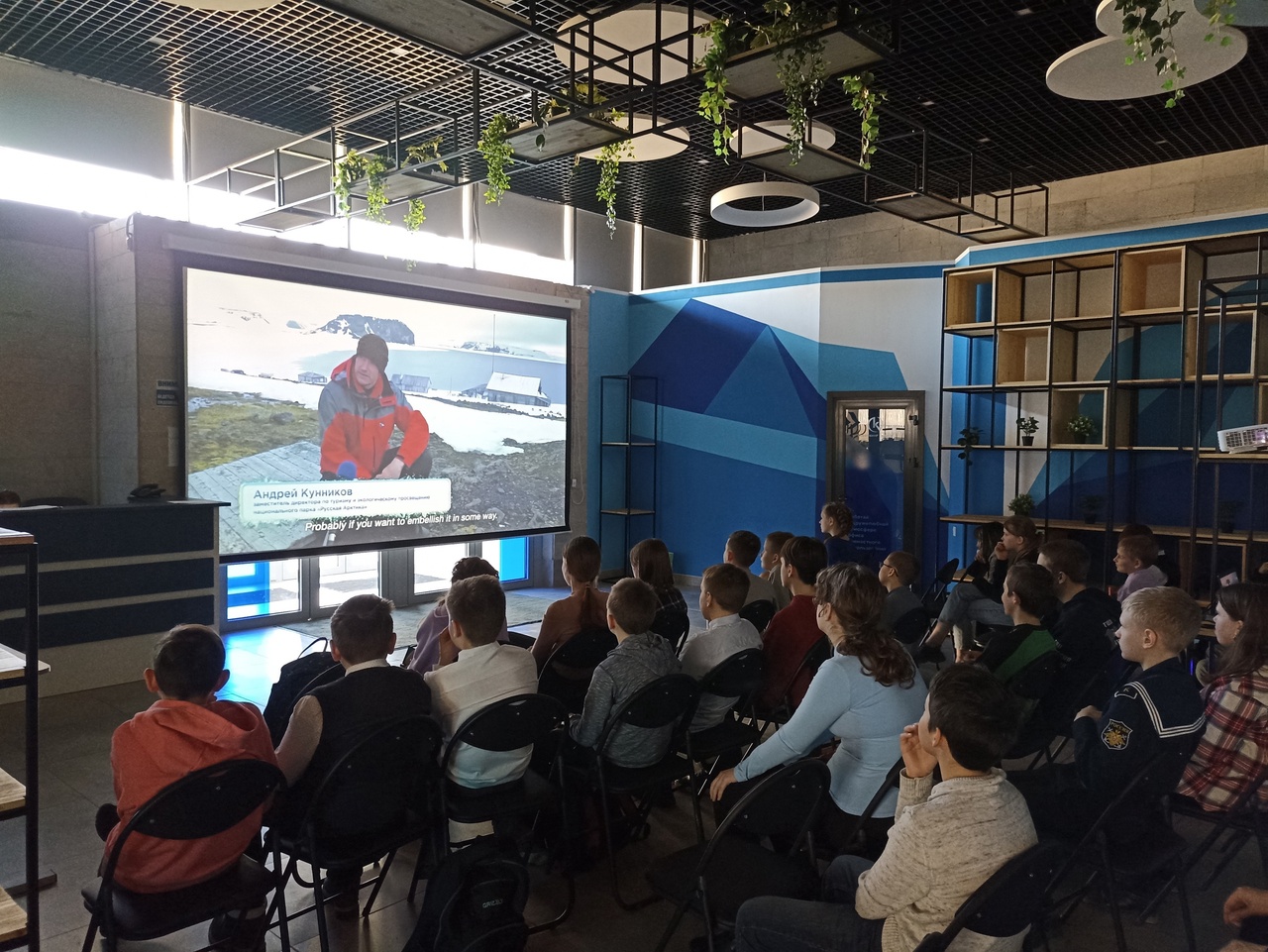