< THE VOICES OF THE QUIET BAY>

In the high Arctic latitudes, on the coast of Hooker Island in the Franz Josef Land archipelago, there lies the polar village of Tikhaya Bay – the wintering station of Georgy Sedov-led expedition (1913) that later housed the Soviet Scientific Base (since 1929) and the first Arctic observatory (1937). Today, Tikhaya Bay is home to the seasonal field base of the Russian Arctic National Park. It has the world’s northernmost post office, ecological trails, and a small museum exhibiting the finds here by the national park. Anastasia Lomakina’s film is about the past and present history of the beautiful Tikhaya Bay. 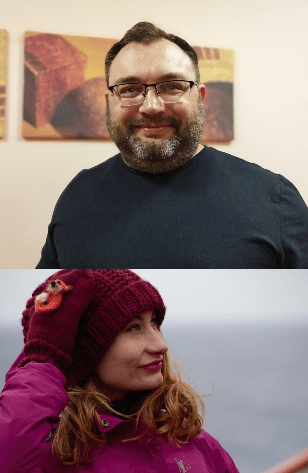 Igor Zhdanov is television director at POMORIE Radio and Broadcasting.

Anastasia Lomakina is a journalist and participant of Arctic expeditions.