A WWII veteran finds his diary amongst a bunch of letters and photographs. As the elderly man leafs through his diary, the memories immediately send him back to the heart of the war. There a young Sashka stands in the middle of a battle with fire, blood and dirt all around him. It is during this terrifying battle that he single-handedly takes a young German boy prisoner. The prisoner is waiting to be killed, but Sashka gives him his word that Russians don’t kill their prisoners. His commander orders in anger, after learning about his friend’s death during the shelling, to shoot the captured German, leaving Sashka with a difficult choice. 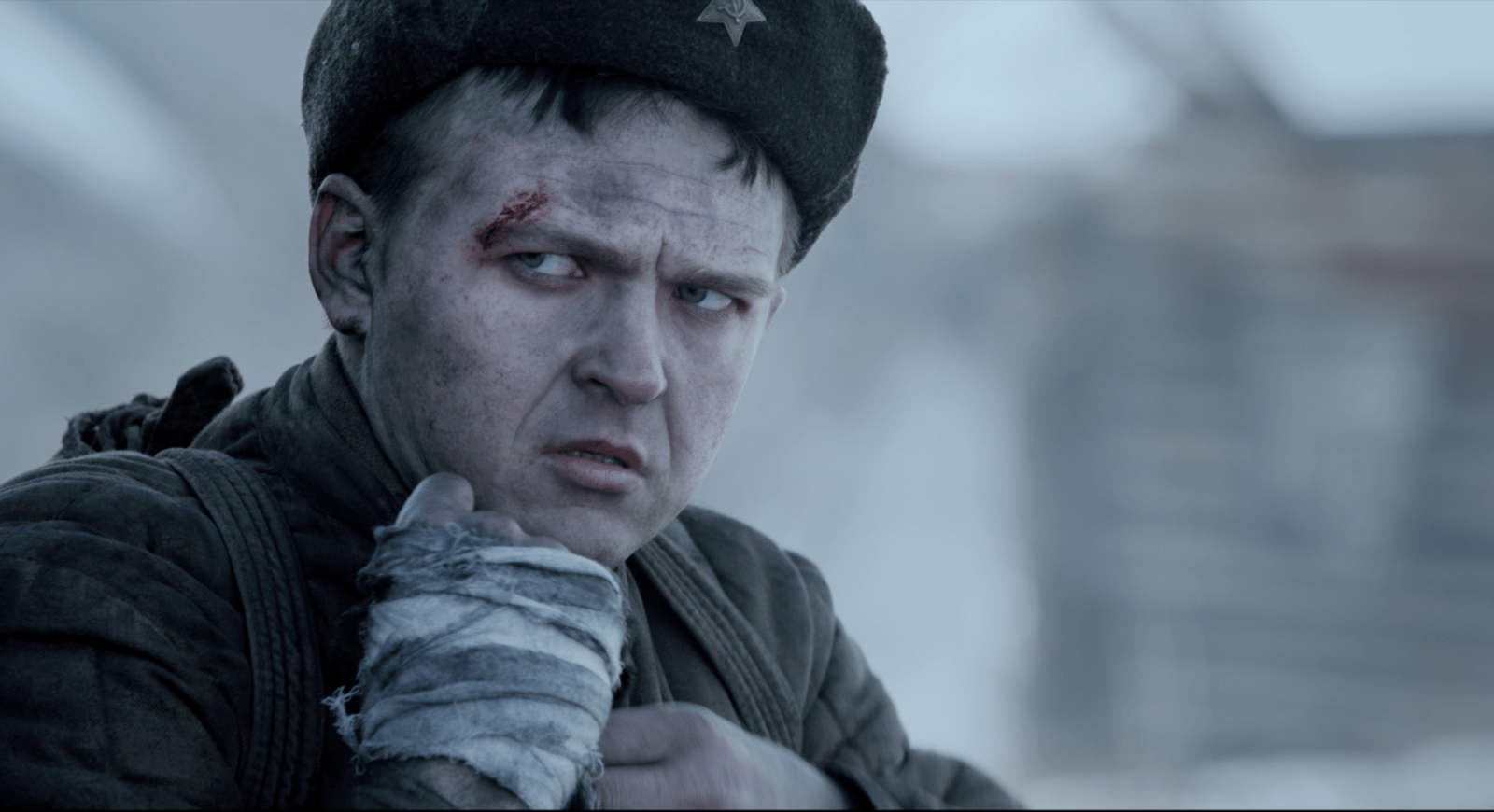 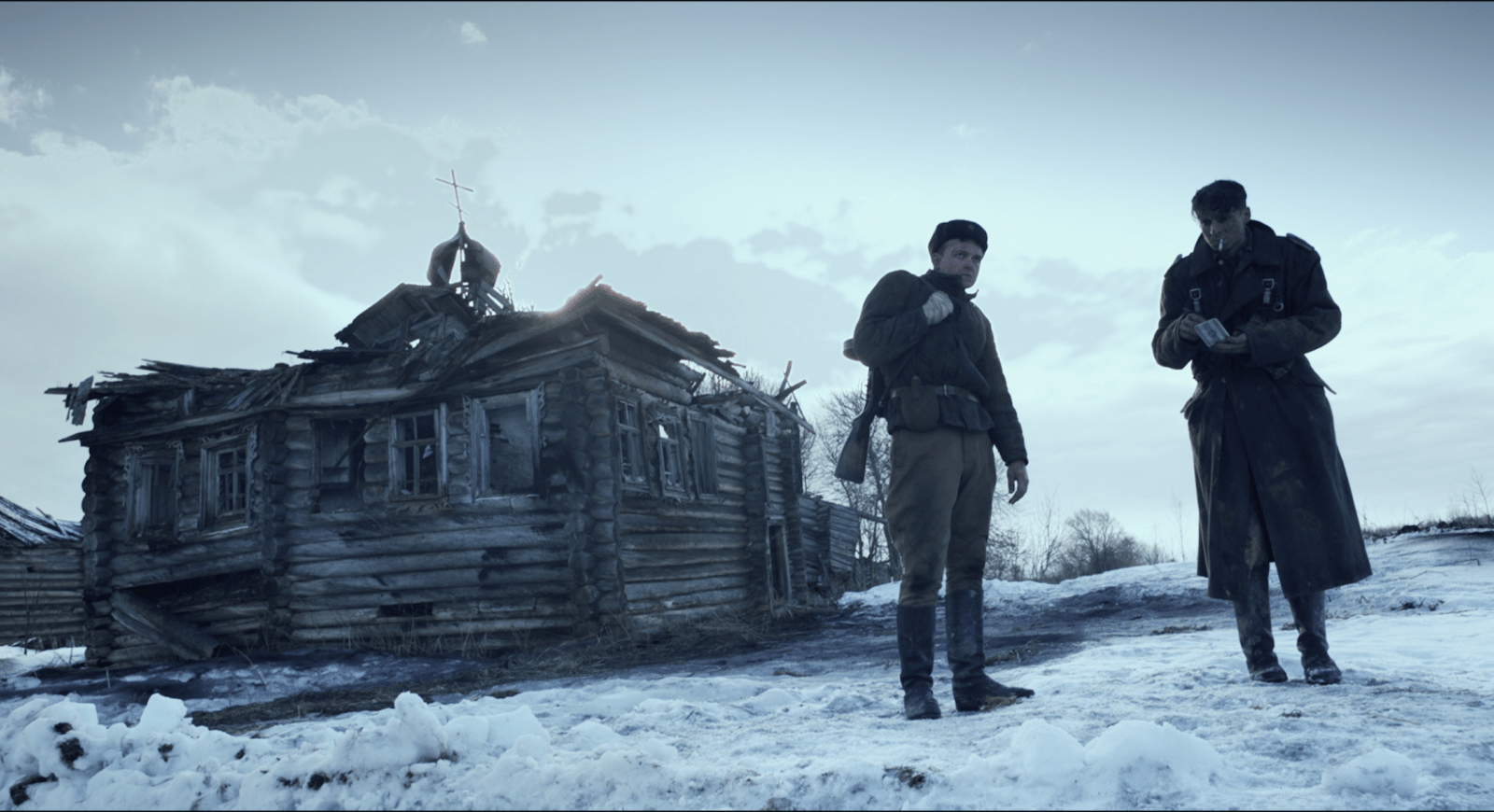 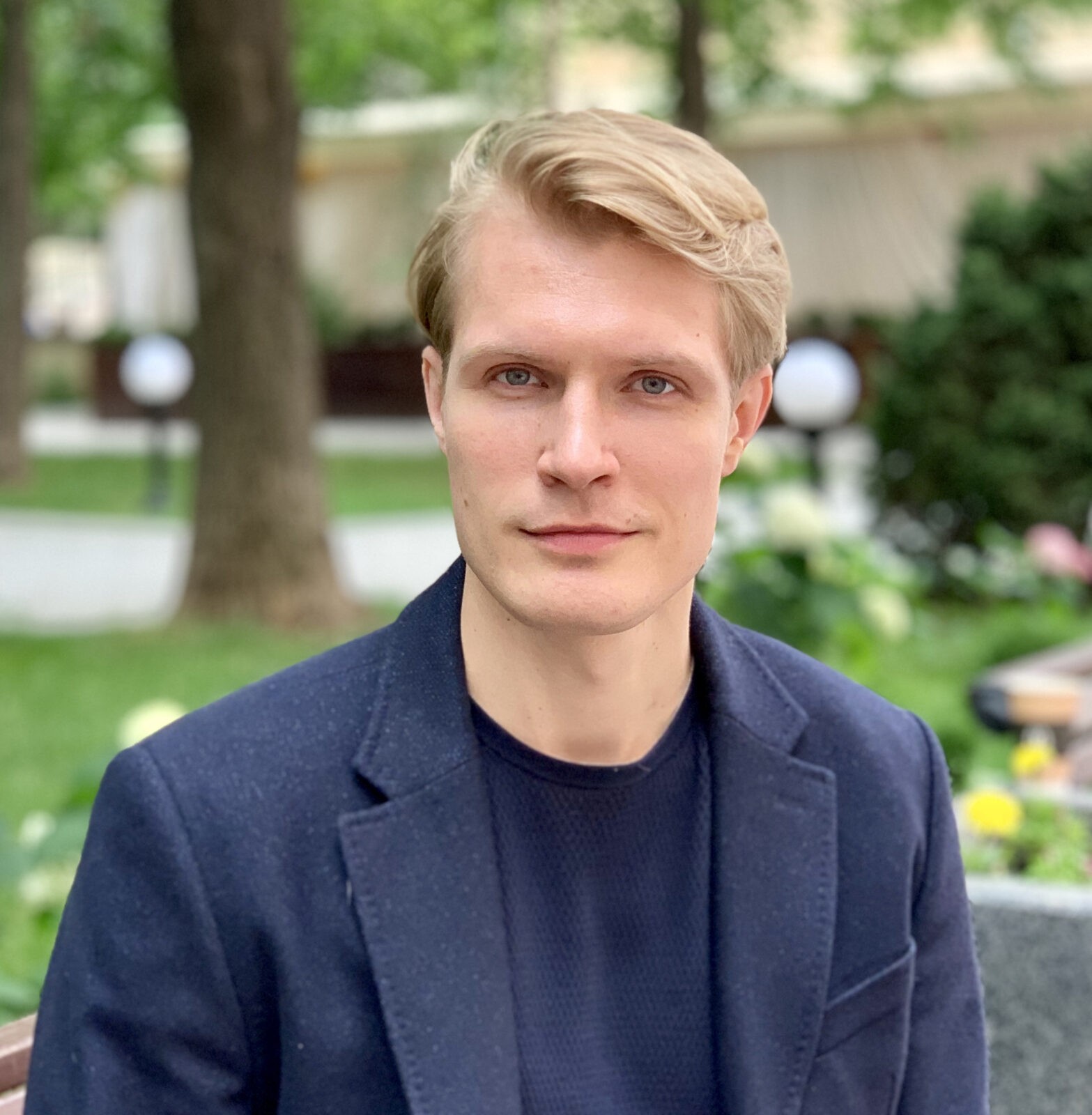 Kirill Zaitsev was trained to become a navigator at Admiral Makarov State Maritime Academy in St. Petersburg. In 2011 he moved to Riga where he started his acting career and joined Mikhail Chekhov Theater.