An anthology consisting of seven funny, dramatic and complex stories about the relationships of families, neighbours, relatives, and friends. A little boy takes his father's gun without asking and lends it to a friend. The village head finds out that there’s a conflict between families over the young guy’s bringing home his bride and feels obliged to mitigate the conflict. A young man sells his relative’s house and loses all the money on his way home much to the dissatisfaction of this wife. Will they be able to keep the family together? There’s a difficult choice to be made by everyone. 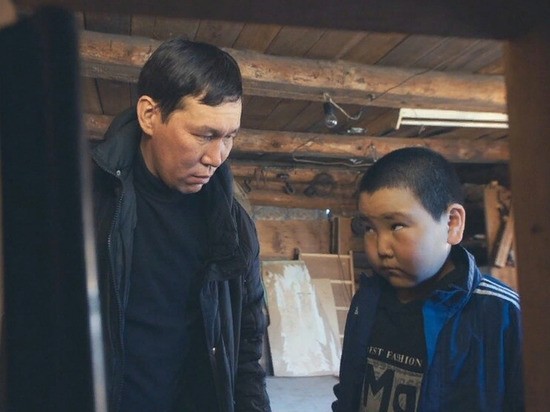 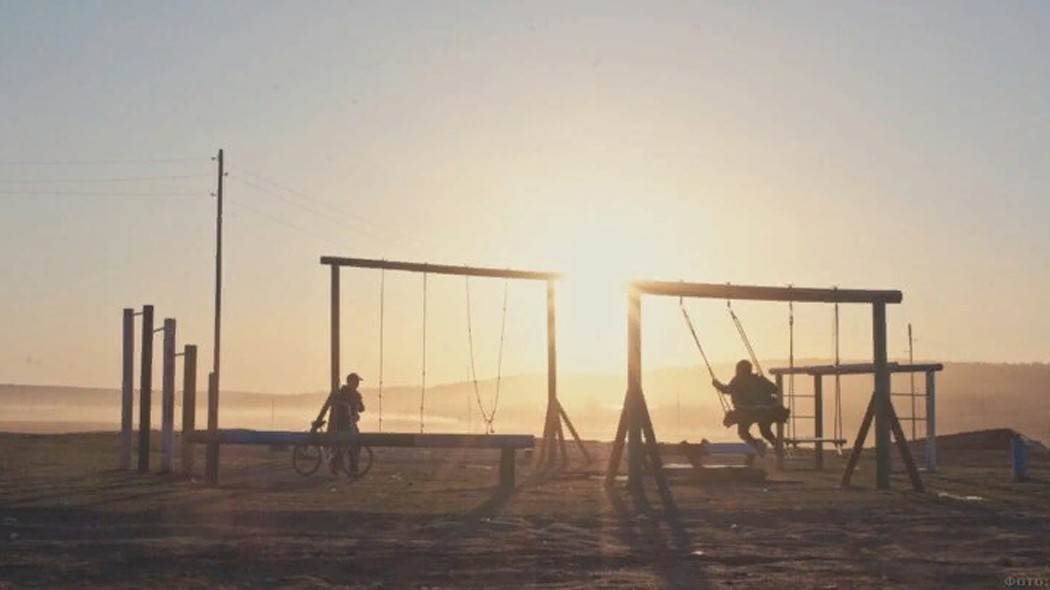 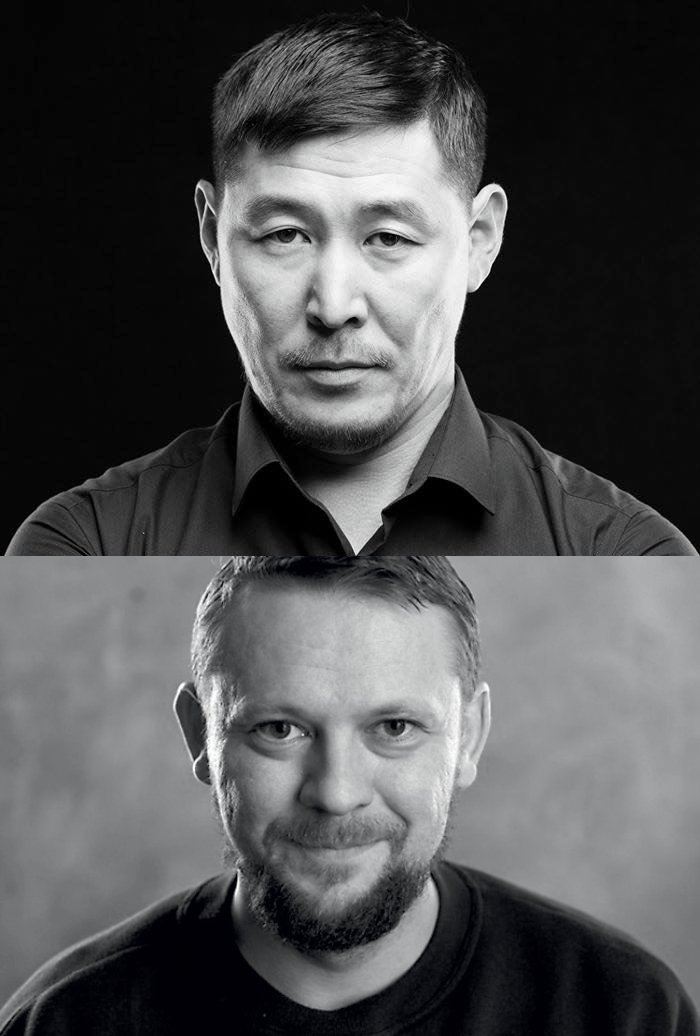 Stepan Burnashev is a film director and editor. After graduating from the Institute of Mathematics and Computer Science with a degree in computer science and economics, Stepan chose to work in photography and video industry. His first amateur film came out in 2010, followed by the Yakutia’s box office success, thriller Kuta (Quagmire), in 2012.

Dmitry Davydov is a Russian Yakut film director, screenwriter and producer. After graduating from Teacher Training Institute with a degree in primary school teaching, Dmitry worked at F. Lobanov Chapchylgan Secondary School where he set up filmmakers’ club and began shooting short amateur videos. Dmitry’s interest in cinematography grew to turn him into a professional filmmaker in the early 2010s, when Yakutia was experiencing a film production boom.